Napoleon Hill, author of the bestselling self-improvement masterwork Think and Grow Rich, wrote brilliantly about how to use your mind to fund your film.

Well, actually, he did not know he was writing his book with that purpose.  But the ideas and stories contained in his work, provide valuable lessons for filmmakers on how to achieve their goals of getting money for their films. 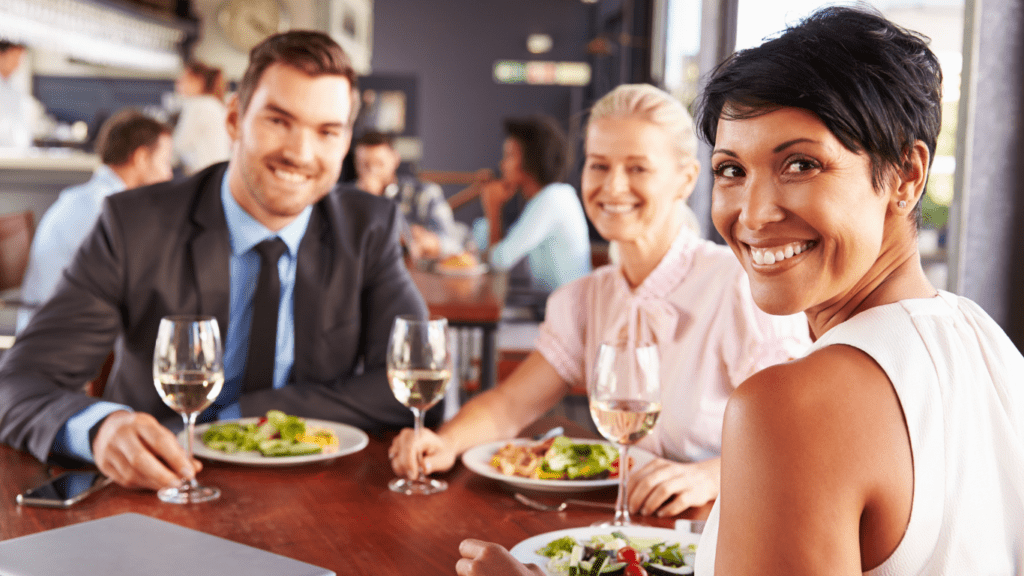 You will need to woo your potential donors for weeks or months. They need to know who you are because they need to like you and trust you.

Please read this with the thought in mind, “will this work for me and help fund and finish my film?”

Building on Outrageous Ideas for Success

The list of the chief sources from which power may be attained is headed by infinite intelligence. When two or more people coordinate in a spirit of harmony, and work towards a definite objective, they place themselves in position, through that alliance, to absorb power directly from the great universal storehouse of infinite intelligence.

To achieve the greatest results, you need to stay on a positive track even though someone suggests an idea that is outrageous you do not negate it; you build on it.

You build on that idea to something even more outrageous and, before the night is over, you have some incredible new ideas. Edward de Bono wrote about this in his book Lateral Thinking. It is very important that you keep negativity outside of these meetings.

Let your imagination go free and have fun and once it is over you can find the jewels and implement them.

Napoleon says something that’s very important for us and those of us who are in the throes of fund raising already know this very well.

He says, “money is as shy and elusive as the old-time maiden. It must be wooed and won by methods not unlike those used by a determined lover, in pursuit of a girl of his choice.”

Well, he wrote his book in 1937 and stories of old-time maidens may have still been fresh then!  But the power used in pursuit of wooing of money is not greatly different from that used in wooing a lover.  That power when successfully used in the pursuit of money must be mixed with faith. It must be mixed with desire and persistence.

Slow and Steady Wins the Race

You really need to woo your potential donors. They need to know who you are because they need to like you and trust you. This can take six months to a year maybe two years.

Tom Malloy, a very successful independent film producer (and co-instructor in my Intentional Filmmaking Class), tells the story of a time when he had been wooing a potential donor for many months.  On a Saturday night, when he was all comfortable at home with his family, the phone rang. The potential investors said, “come over I want to talk to you.”

He got up from his comfortable couch, got dressed, drove over to the investors home, and spent the evening with him. And guess what? He received an investment of $100,000 that night.

Think about it, you’re not going to jump at an offer when you meet someone. I don’t care if it is the best offer you ever heard. You are giving your money to that person not to that film.  So, you want to know who is this person? Have they made films before? Are they trustworthy?

A good investor would want to spend time with that person before they wrote a large check, and this is exactly what happens.

You can’t just walk up to someone, show them your trailer, ask for a large donation, and expect to walk away with it. You need to think of the ways that you woo potential partners and apply those to wooing your donors.

Napoleon says, “When money comes in quantities known as “big money,” it flows to the one who accumulates it, as easily as water flows downhill.”

You see that when someone does a good film and they get a three-picture deal.  That truly is money flowing downhill right into your bank account.

“There exists a great unseen stream of power,” Napoleon writes, “which may be compared to a river, except that one side flows in one direction carrying all those who get into that side of the stream onward and upward to wealth and on the other side —-the river flows in the opposite direction carrying all who are unfortunate enough to get into it and not be able to extricate themselves from it.  This side flows downward to misery and poverty.

I am sure you have met some of those people.

You Want to be in the Flow

Remember in the film, Star Wars, where Hans Solo, before leaving Yavin 4, said to Luke Skywalker “May the Force be with you.”

This is the same thing Napoleon Hill is saying, he is using river instead of “the Force”.  You want to get in the river that flows carrying all upward and onward to wealth.

Filmmakers are the most creative group of people on earth.  There is nothing they can’t do once they put their focus on their vision.