“Sonny” Fassoulis was a man’s man.  Husband of Carole Dean, donor to the Roy W. Dean Grant, he recently passed away at the age of 96.  His WWII experience is an amazing story of the patriotism, bravery and dedication of the “greatest generation” who fought to ensure our freedom. 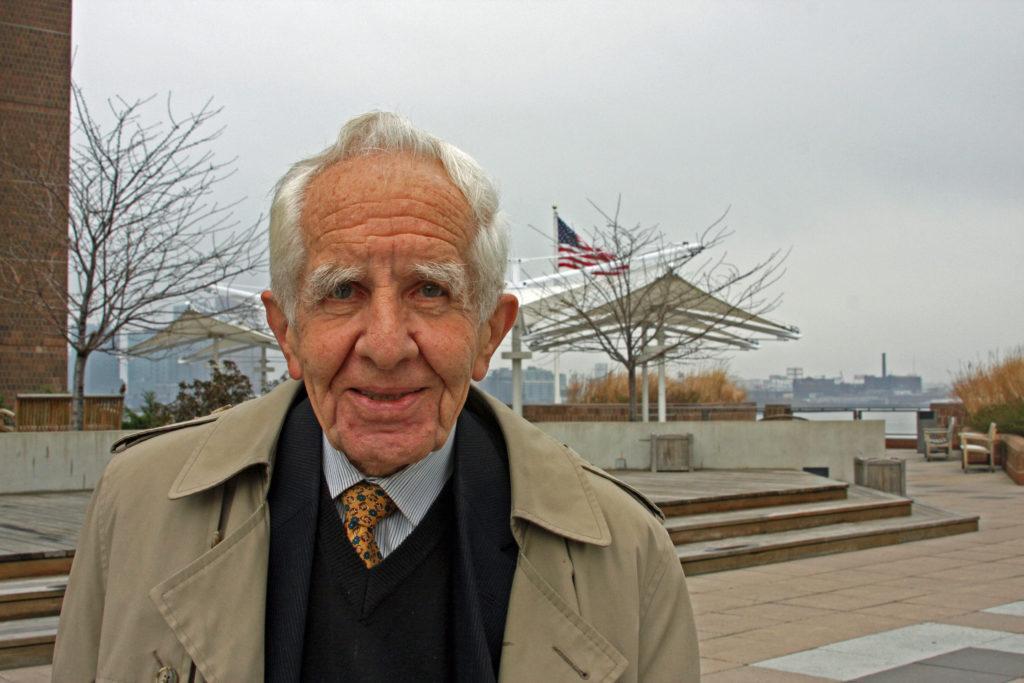 Satiris “Sonny” Galahad Fassoulis was born on August 19, 1922 in Syracuse to Peter George and Anastasia P. (Limpert) Fassoulis.  He graduated from Syracuse University with Bachelor of Arts Degree in 1945. 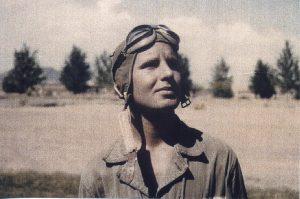 At the outbreak of WW II at the age of 18, Sonny commenced training as an aviation cadet in the USAAF. He completed flight training at Thunderbird Field in Tuscon, AZ and Mather Field, CA earning his wings as a Navigator before being sent overseas to the 99th Bomb Group 348BS in June 1943.

Sonny flew 290 combat hours on 45 missions as a navigator in a B 17 and B 25 with 12th Bomber command in ETO.  Qualified in Pilotage, celestial, dead reckoning, radio, navigation. was behind the lines from Sept 1943 to May 1944. 8 months he was helped by the Italians.

On his 15th combat mission on September 02, 1943 as a member of the Caraberis crew, the B-17 number 4230396 he was flying in was shot down on a bombing mission over Bologna, Italy. Sonny, along with others of the crew were captured.

Miraculously, he escaped and was behind enemy lines for 8 months.  He lived behind the lines in Italy aided by Italian citizens.  An attractive Italian lady traded her shoes for a bottle of wine and kept the guard occupied while Sonny and another soldier escaped in a boat. They rowed for an island nearby which luckily, the British were occupying.

He always said “God wrapped his arms around me and kept me safe.” Details of his dramatic escape and evasion are highlighted in Chapter 7 of the book “Aircraft Down – Evading Capture in WWII Europe” by Philip D. Caine.

Undeterred by his ordeal, Sonny requested to continue serving. He was transferred to 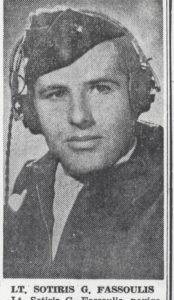 the China Burma-India Theater where he served under General Chennault as a member of the legendary “Flying Tigers”. He flew 30 combat missions as a C-47 Navigator until his aircraft was forced down in Japanese occupied territory on February 25th, 1945.

As he was about to abandon the aircraft as it was about to crash, Sonny found that all the parachutes were gone. So, without a parachute, Sonny jumped from the plane and miraculously landed safely in a rice paddy.

Captured by the Japanese forces, they imprisoned him in a mud hut. He knocked a hole in the hut and escaped that night wearing his Chinese Airman-Down jacket. Taking refuge in the homes of the Chinese people, they began walking him from one community to another and saved his life. He walked over 500 miles across China to get back to his flight squadron.

For his service, he was decorated with Purple Heart and Air medal with 3 oak leaf clusters.

After the war, he engaged in foreign trade.  Sonny became a friend of Chiang Kai-Shek, 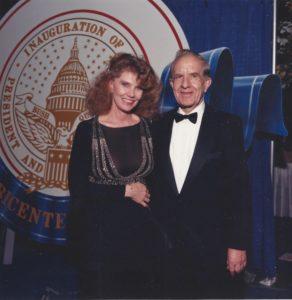 the Chinese military and political leader. He helped him move to the island of Formosa, now Taiwan. Sonny formed Commerce International Corporations (Commerce) which developed close relations and expertise as a military contractor with the Republic of China.

At the outbreak of the Korean War, the US was found without adequate 90mm cannons on armed vehicles. General MacArthur sought out Sonny and Commerce to fill the gap. They were able to deliver 581 units to the army.

In 1954, Commerce created Commerce International Manufacturing Company to produce polarized material. At its peak, the company was producing one million 3D glasses per day that were sold to movie theaters. Sonny formed Parliament Pictures in 1956 that produced full-length motion pictures in association with Hammer Film Production of the U.K.

In June 1975, twenty-one subsidiaries and affiliates of Commerce were merged into CIC International Ltd. CIC which her serviced as Chairman and President. Sonny also served on the Far East Advisory Committee under Presidents Ronald Reagan, George H. Bush, and George W. Bush.

He was a generous and caring man who donated money to support the Roy W. Dean Grant.  A long time parishioner of St. Bartholomew’s Church in New York,  he gave to the programs the church ran to protect and feed the homeless.

Cherished friend, loving husband, a veteran renowned for his World War II heroism, and a successful corporate executive, Sonny Fassoulis will be missed by all that knew and loved him.

Support From the Heart and our Filmmakers with Tax-Deductible Donations, Volunteering, and Donating Services