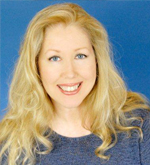 Claire Papin, Assistant to Carole Dean and Co-Host of the The Art of Film Funding Podcast

The Art of Film Funding (http://www.blogtalkradio.com/the-art-of-film-funding).
Claire is also the founder, producer and voice over artist of Lighted Paths Productions.
She has worked as an on-camera talent in film & TV, and radio broadcaster, for over 25 years. Claire can be remembered for her ground breaking work as a host and producer on Wisdom Radio’s Wisdom Today, and on It’s All Good for Lime Radio; both of which aired coast to coast in the U.S. and Canada on Sirius Satellite Radio. 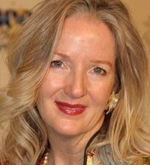 Elizabeth England’s crowdfunding expertise has supported hundreds of creative projects. Currently, she co-produces and co-hosts BuzzBroz.com media projects with her partner Ken Sheetz. Their 100% crowdfunded feature film, The Coolest Meditation Ever: Antarctica 12.12.12, is free to watch on the About page at CoolestTechEver.com, an ecommerce funding portal that sprung organically from their successful crowdfunding perk strategies. CoolestTechEver.com is fundraising for their current film project, Coolest Meditation Ever: Arctic 2022, where they will complete another 24 meditations for the flowering reverence for life and peaceful cooperation among all peoples; and a collective commitment to responsible stewardship of our planet. 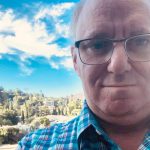 Richard has used his expertise and knowledge to help us grow on Facebook, Instagram, and Twitter. He’s also helped many of our campaigns with targeted advertising on those platforms. This has  resulted in increased donations for their projects.   Richard is also a Senior Account Executive at Filmtools. 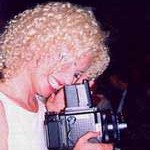 Carole Joyce, The creator of the Win a Casino™ concept, Carole Joyce is a graduate of the Brooks Institute of Photography and an award-winning documentary film producer. Carole began her entertainment career working in development for Saban/Scherick Entertainment discovering talents such as Dennis Leary and Mario Joiner while developing pilot television series for Joy Behar and Rita Rudner. Carole also developed projects for young filmmakers David Fincher and Jessie Dylan while with the Garamella/Fitzgerald Advertising Agency. As a television producer, Carole oversaw the production of over 150 shows for cable television including “Healthstyles”, which were used as a concept on “Oprah Winfrey.” Guests included Deepak Chopra and Dr. Andrew Weil. She also produced “Filmmakers” which is now in the national archives. 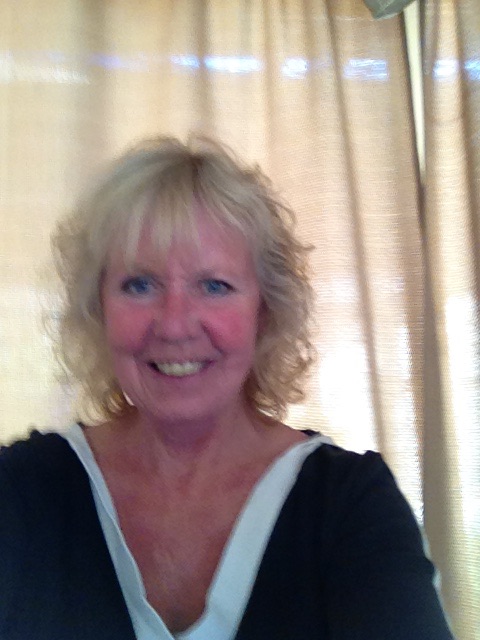 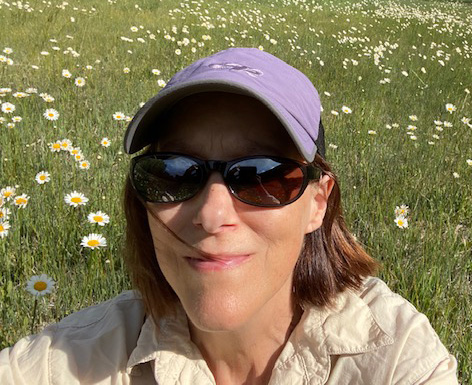 Lisa is the owner of ProfitPros Bookkeeping Solutions. She has been using Quickbooks since before it was officially called “Quickbooks!” Lisa recently moved to Colorado where she enjoys nature and the four seasons with her husband and their two Labrador Retrievers. 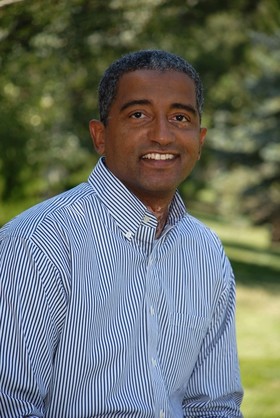 Naheed reviews the grant applications. He is one of the decision-makers on all of our grants. He also manages our IT operations team  and has a  love for wildlife and nature. He spends time in Africa and hosts photographic safaris. He is an artist, photographer, and highly talented guitarist. 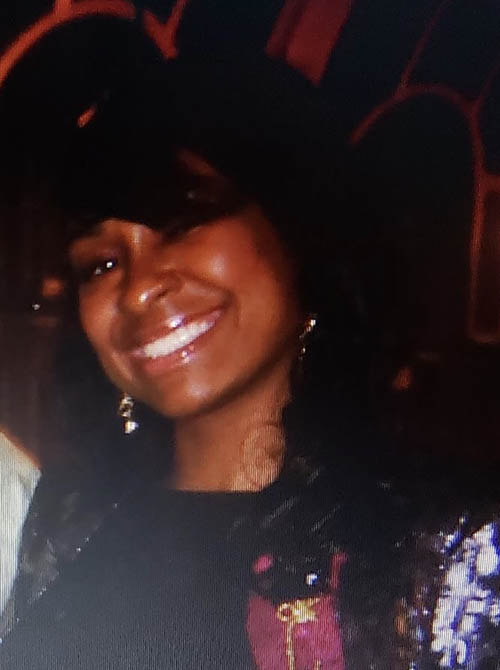 Makeba Johnson: Works with her Godmother, Carole Dean. She helps with productions and grants. She is soon retiring from the US Navy.