Welcome to Our Store!

We offer an Online Course, eBooks, and an Audiobook
to teach you everything you need to know to fund your film! 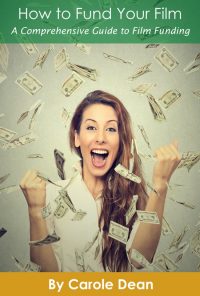 “In this tight, concise class, Carole lays out the EXACT steps
you need to take to get your film funded.  This is a ‘must-have’
resource for filmmakers, whether you’re new to the business or a
seasoned veteran, this is something you’re gonna want.” – Tom Malloy,
Actor/Writer/Producer (Lansky, Love N’ Dancing) 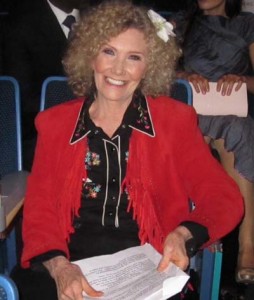 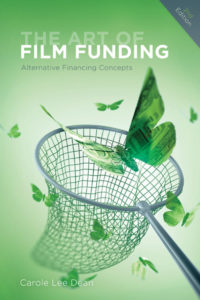 Part 1: In The Beginning♦ Introduction

“Packed full of information, juxtaposed with kind words and wisdom from a woman who has spent her life nurturing filmmakers.” –Barbara Trent, Academy Award-Winner, “The Panama Deception” 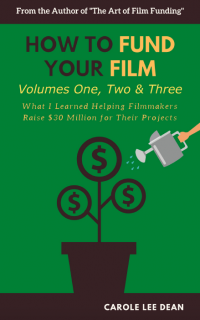 How to Fund Your Film eBook

The Companion eBook to the Online Course!

(eBook is free with purchase of course)

Learn how to use your creativity to get money for your film!

How to Fund Your Film is a fun, easy-to-follow guide, that will give you the tools and knowledge to get your documentary, feature film, short film or web series finally funded.

Written by Carole Lee Dean, author of “The Art of Film Funding”, in this book she details the lessons she learned helping filmmakers raise over $30 million for their films as head of her own non-profit From the Heart Productions.

Create an action plan to build your foundation for funding your film.

This course offers entertaining and simple step-by-step instructions on how and where to find money. There is personal information on creating successful crowdfunding campaigns, hosting online funding parties, making one-on-one asks, perfecting your pitch to investors, finding your audience, and how to win grants.

By the end of this course, you will be inspired, motivated, and confident the film of your dreams will become a reality. 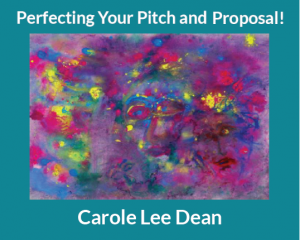 Perfecting Your Pitch and Proposal! (eBook)

Proven Approaches for Designing and Delivering Successful Pitches and Proposals that Win Investors and Donors! 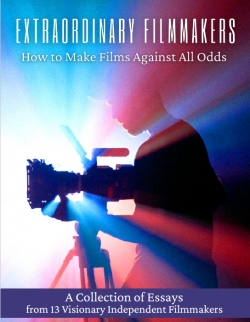 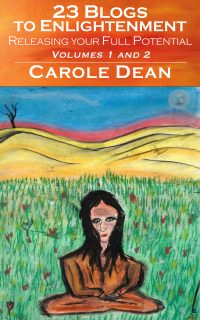 The Art of Manifesting (Audiobook)

This audiobook tells you how to:

From this audiobook you will: