For each Roy W. Dean Film Grant, there are a select group of films submitted with excellent concepts and talented filmmakers, that just miss making our group of finalists.  From the Heart Productions, the sponsor of the grant, honors them by designating them Hot Films in the Making.  The Roy W. Dean Film Grant for Spring 2022 produced 36 films that share that honor. 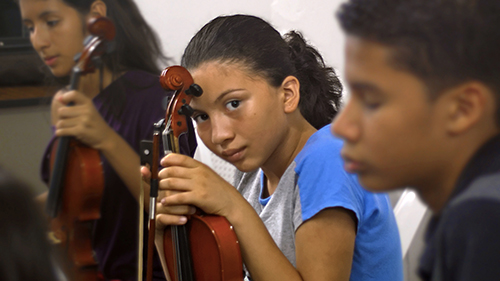 “The Sound of Hope”

“The goal of this list is to shine a light on these potentially great films and the brilliant filmmakers who are creating them.” said Carole Dean, President of From the Heart Productions. “We expect them to be in our finals in the future.”

From the Heart Productions showcases these films in the hope that they will find fans and  followers to help them complete their films.

The films chosen for Hot Films in the Making include documentary features, fiction features, short films and web series.  They represent projects from the United States and around the world.

The Hot Films in the Making for the Roy W. Dean Film Grant for Spring 2022 are:

From The Heart Productions is a 501(c)3 non-profit dedicated to helping filmmakers get their projects funded and made.  Besides providing funding through the grant, they offer film fiscal sponsorship to filmmakers.  This allows donations made to films they sponsor to be tax deductible.  From The Heart has helped independent filmmakers raise over $30 million through their fiscal sponsorship program.  President Carole Dean is the best-selling author of The Art of Film Funding: 2nd Edition, Alternative Financing Concepts and the new online class “How to Fund Your Film”.