From the Heart Productions, the top-rated non-profit dedicated to helping indie filmmakers get their films funded and completed, awards the 2nd Roy W. Dean Grant of 2021 to the feature-length documentary Impossible Town. Now in it’s 30th year, the Roy W. Dean Grant is awarded 4 times each year to a unique film that makes a contribution to society.   Co-Directed by Meg Griffiths and Scott Farris, the grant will provide the project with $3,500 cash and thousands more in donated production services. 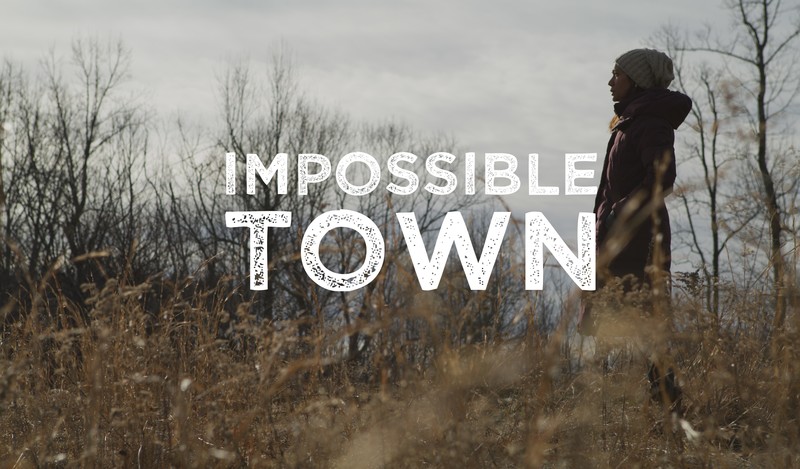 “This film is inspiring.” commented Carole Dean, President of From the Heart Productions. “It has some wonderful characters and a brilliant story.”

When her father passes unexpectedly, Dr. Ayne Amjad is thrust to the helm of a decades-long struggle to aid a southern West Virginia town beset by cancer-causing chemicals. After formulating an audacious plan to relocate the town’s residents, Ayne must decide how much she is willing to sacrifice – and which of her allies she can count on – to fulfill her late father’s mandate to “help others” at all costs.

Impossible Town is the story of Ayne’s unexpected rise to state leadership and the stalwart citizen activists who subvert so many of the stereotypes that exist about places like West Virginia.

Rural Appalachia is a poorly understood region of the country with a long history of industrial exploitation and a political identity that continues to frustrate coastal pundits. Though the region’s coal industry and labor movements defined a crucial chapter in American history, modern Americans struggle to appreciate the intelligence, resilience, and diversity of Appalachian people.

Impossible Town shows us tireless social and environmental struggle through the eyes of a cast of characters that complicate common rural Appalachian stereotypes. Dr. Ayne Amjad alone is a study in interesting contradictions: a devout Republican with a strong activist bent, a daughter of immigrants who is a pillar of her largely white community, and a wealthy physician-turned-public-servant who spends her time advocating for her disenfranchised and low-income neighbors. With Ayne and the rest of the cast, nothing is as it seems.

In addition to adding to the breadth of stories about how environmental catastrophes disproportionately affect the poor, the documentary has much to say about our complex relationships with home – the connections we form with the places we’re from, and the difficulty we have in letting go of those places, even when they’re killing us. Through the ambitions of Ayne and other Minden activists, the film explores the persistent modern American fantasy that complex issues are best solved through miracle solutions rather than the decidedly grittier work of slow and patient social, political, and legal exercises.

Most poignantly, Impossible Town is an ode to the way we commune with our parents long after they’ve left this plane, their aspirations and legacies lighting our paths to unanticipated destinations, their absence leaving a painful void in our lives that never fully heals.

In addition to the  $3,500 in cash provided by From the Heart Productions the winner will also receive $1295.00 Scholarship to Writers Boot Camp, applicable to Online or live Professional Membership sessions, $429.00 OWC Mercury Elite Pro Dock hard drive from OWC , a major discount on sound mix from Jeff Alan of Alan Audio Works, and more from film industry companies and individuals 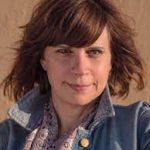 Meg Griffiths, Co-Founder, Universe Creative: Meg is Impossible Town’s co-director and producer. She is the co-founder of Universe Creative, a video production company focused on creating documentaries and short content for conscientious brands. Meg began her career as the Houston Chronicle’s first video journalist, and then she held a leadership role at Teach For America where she built the nonprofit’s first video studio. Later, Meg oversaw content development at Redbird, a Los Angeles-based creative agency, as their Vice President of Strategy. Meg’s work has been nominated for a Pulitzer Prize, and she’s also been awarded EPPY, NPPA, CMA, and various film festival accolades. She holds a MA in journalism from the University of Texas at Austin. 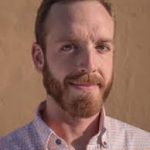 Scott Faris, Co-Founder, Universe Creative: : Scott is Impossible Town’s co-director, director of photography, and editor, as well as the co-founder of Universe Creative. Scott has roots in film, education, and advertising. He grew up in West Virginia and graduated with a BFA from NYU’s Tisch School of the Arts. After teaching 5th grade on the Rosebud Indian Reservation in South Dakota, he joined Teach For America’s award-winning marketing team as a video producer. He continued to pursue the intersection of education and video storytelling at Redbird, a marketing firm in Los Angeles. Scott’s work has been recognized by the Webbys, EPPY, CMA, and film festivals across the country.