Celebrating its 30th year, the first Roy W. Dean Film Grant for 2022 has chosen its finalists.  From the Heart Productions, the 501(c)3 non-profit dedicated to helping independent filmmakers get their films funded and grant sponsor, announced that twenty-six films will vie for the grant.  Winner will receive $3,500 and thousands more in donated production goods and services. 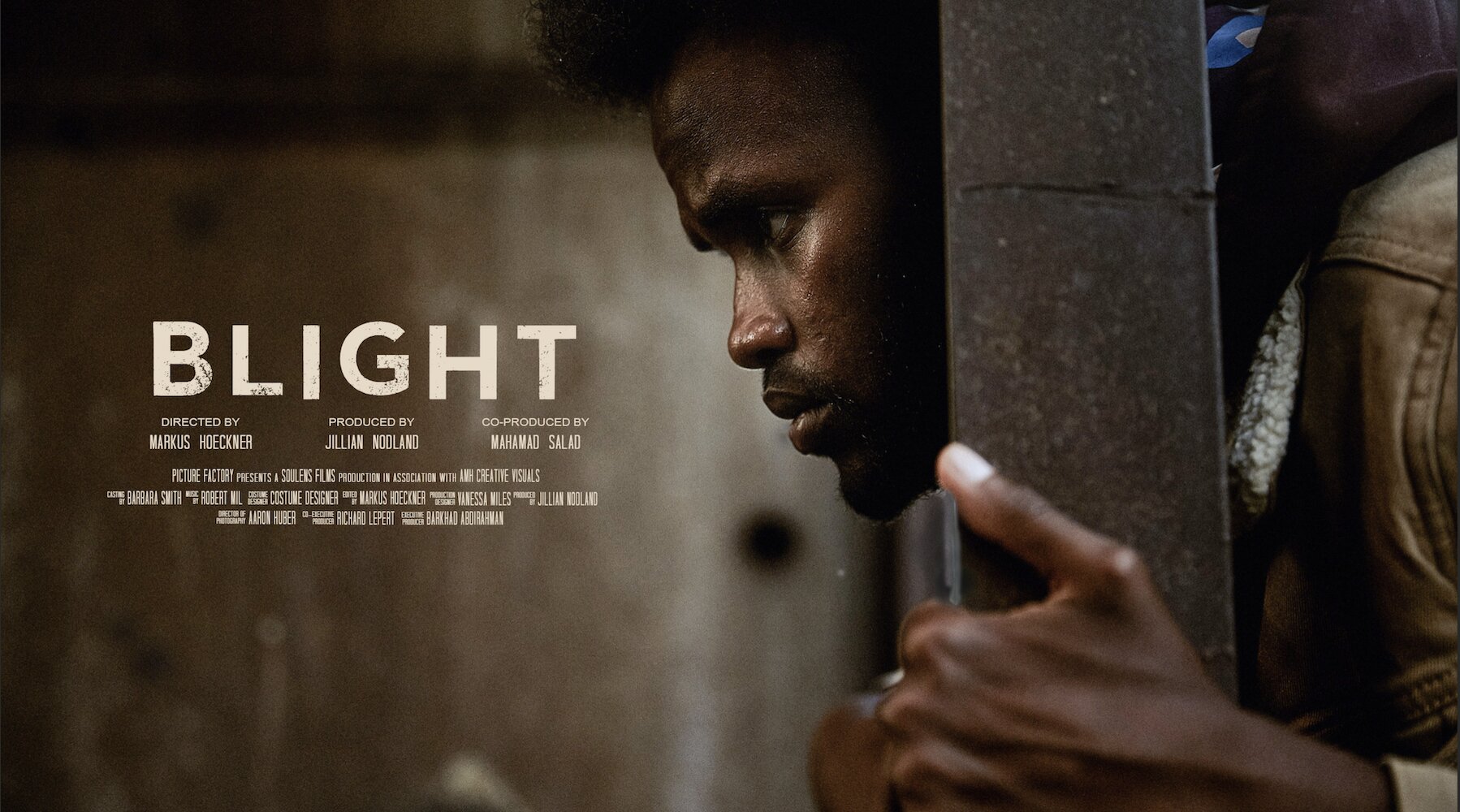 “It is a joy and a privilege to be exposed these works by such amazing, talented filmmakers.” said Carole Dean, President of From the Heart Productions. “After three decades, the task of choosing this group continues to challenge us especially when we see such brilliant stories told with passion.”

The cash prized awarded by From the Heart Productions is accompanied donations from film industry professionals and companies.  These include 40% deduction on color, editing, and sound & all production services from ProMedia , 30% discount in equipment rental from AbelCine Tech, Inc. NYC , $1,600 value in sound mix session from Silver Sound, and more from many heartfelt film industry donors.

The grant is open to documentaries, narrative features, short films, and web series. Grant is open to filmmakers around the world.  Entries to the Roy W. Dean Film Grant for Spring were received from Iran, India, the United Kingdom and South Africa.   Winner is expected to be announced in August 2022.

Finalists for the Roy W. Dean Film Grant for Spring 2022 are:

Since 1992, the Roy W. Dean Grant has awarded over $2,000,000 in cash and donated film services to independent films. The grant is awarded to films budgeted under $500,000 that are unique and make a contribution to society.  Having recently expanded to four grants each year, it has been an important lifeline for independent filmmakers that help to get their projects started or finished.  Without assistance from the grant, many excellent and important films may never have been made.

From The Heart Productions is a 501(c)3 non-profit dedicated to helping filmmakers get their projects funded and made.  Besides providing funding through the grant, they offer film fiscal sponsorship to filmmakers.  This allows donations made to films they sponsor to be tax deductible.  From The Heart has helped independent filmmakers raise over $30 million through their fiscal sponsorship program.  President Carole Dean is the best-selling author of The Art of Film Funding: 2nd Edition, Alternative Financing Concepts and the new online class “How to Fund Your Film”