22 Films Selected for to Compete for Grant Valued at $15K

Established in January 2021, 22 finalists were selected for the inaugural Roy W. Dean Short Film Grant.   The grant, which is offered by the non-profit From The Heart Productions , is awarded to a fiction short film that is unique and the makes a contribution to society.  The winner will receive $3,500 cash and thousands more in donated production services from film industry professionals and companies. 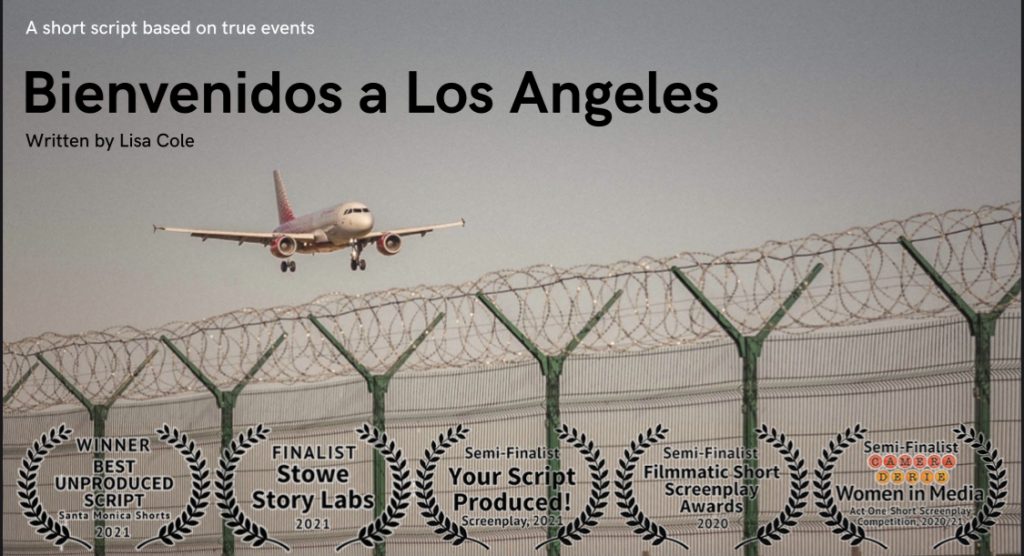 “We founded the Roy W. Dean Short Film Grant in response to the explosion we saw of all the excellent short films being produced.” said Carole Dean, President of From the Heart Productions. “The submissions we received are bursting with originality from talented filmmakers all over the world anxious to show what they can create.  We thank them for allowing us to be exposed to their work.”

Projects were submitted by filmmakers around the world.  Grant applications were received from not only the United States, but from filmmakers in England, Italy, Philippines, Israel, and China.

The Roy W. Dean Short Film Grant joins the other 3 Roy W. Dean Film Grants offered by From the Heart Productions.  As with the other grants, all applicants to the short film grant are offered a free consultation on their project. They can discuss their proposals, search for funding, distribution, or whatever they feel is needed to move their film forward.

Winner of the grant is expected to be announced in September.

In addition to the  $3,500 in cash provided by From the Heart Productions the winner will also receive $3,000.00 in music and audio services from well-known composer David Raiklen , $6,000.00 in animation from Emmy award winner Charlie Canfield , $1,400 value (4 hours of sound mix session) from Silver Sound, $600.00 for your Free Closed Captioning by NetCaptioning, and more from film industry companies and individuals.