Teaching filmmaking to Michael Jackson, how let go of the fear of creating, and using your iPhone to create a storyboard

The classic book on filmmaking “Shot by Shot: Visualizing From Concept to Screen” is celebrating its 25th year in publication this year.  Author Steven Katz joined Claire Papin and Carole Dean on The Art of Film Funding Podcast. 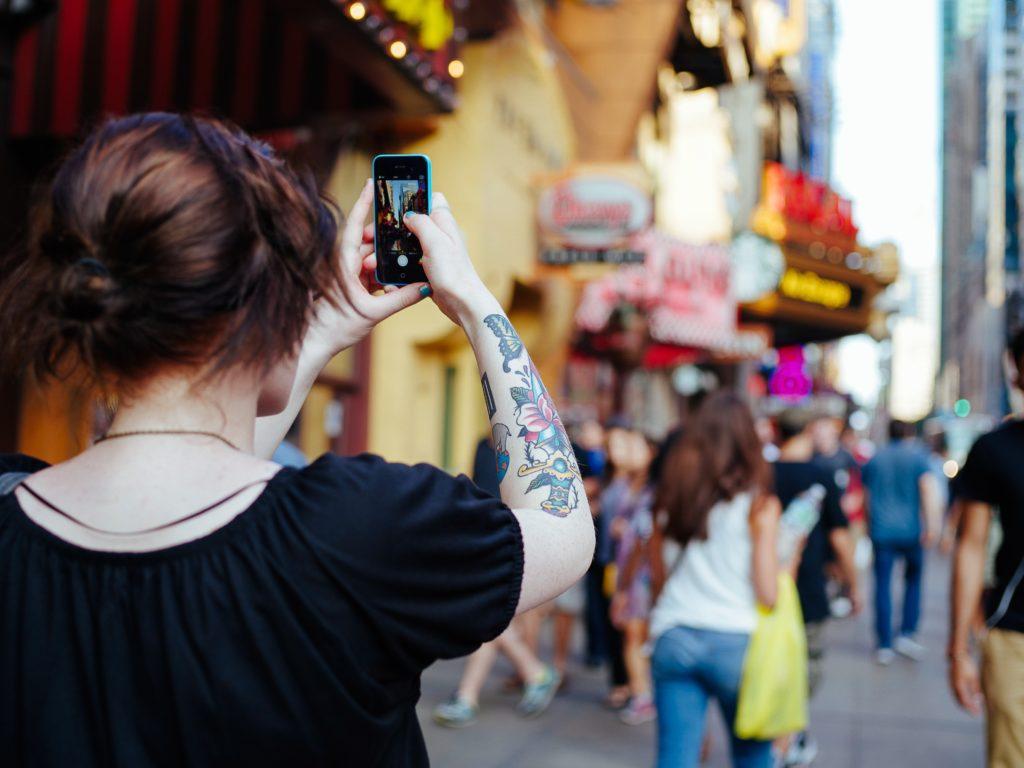 Photo by Annie Spratt on Unsplash – You can create storyboards by shooting photo boards using your iPhone or any other camera to shoot it.

He shared some stories and what he’s learned about filmmaking over the quarter decade since the film book was first published:

What He Taught Michael Jackson on Filmmaking

“At one point, I taught Michael Jackson and I had to be sensitive to the fact that he was Michael Jackson. But, a couple of times after I got to know him, I said, ‘Michael, you can pay for anything.  If you wanted to make a film for $35,000, you can do it!

“For new filmmakers, if you’re at that age when you can take weeks off, months off, or use weekends and not have too much else to do except your love of filmmaking, then you ought to be doing that. Whatever is the gene that prompts you to be highly self-motivated and not fearful is good for filmmakers.”

How to Get Over the Fear of Creating

“When I was in China, it’s a very mimetic culture, they copy everything, and it was a difficult habit to break with the artist I was working with. I did bring 20, 30 people to the room and say, ‘Okay, let’s just talk about how you generate an idea, and where they come from.’

“I would just pull people at random out of the class and say, ‘Okay, well how did you get to work this morning? What happened?’ ‘Well I biked, and I did this, and it’s eight miles for me.’ ‘And where did you get food?’ ‘Oh, I did this,’ and out of that, I would start to pick little moments. I would say, ‘What if this had happened?’ And I would build a story out of the events they’d be telling me.

“And the whole point of it was, Hey, every day you do something. Go to lunch and something interesting happened, and if it didn’t happen figure out a place where it could’ve happened and then let your imagination run.

“I think a lot of the fear that people have about going out and just making something, is where their ideas come from and is the idea too big? You do get better at it. You get better by doing small ideas, that’s the first thing you have to learn is, you don’t have an unlimited budget.”

You have a script. You’re a director, you get this (script) and you’re reading it and of course what’s happening is, you’re having all these pictures in your head.  If you want to say, ‘I want to start with a close-up and I want to pull back and then we’re going to cut to Nancy over here for a close-up. And then we’re going to go wide.’ Well that doesn’t mean very much. It has to be seen visually, so visualization is getting it from where it is in your head, where you see it, onto a new form.

“There are many different ways to do that and storyboarding is one of them. You can go out and shoot photo boards, like you can use your iPhone or any other camera to shoot it. You have a scene in a diner, well get your friends, you’ll buy them lunch and then you go around shooting them from all different angles.

“Now you’ve got all these shots, now you may not even be recording the dialogue, you’re not doing the video either. You’re just getting individual frames. Then you’ll bring back your shots and put them into an editing package. You’ll start to put something together and that’s a photographic version of a story. These are all things you’re doing to be able to present the material to other people, but it’s also for yourself.

“With a pencil and a sheet of paper and you can draw stick figures. So, if you’re a director and you don’t draw, you can make up this very primitive looking thing but believe me, that primitive thing when you write dialogue underneath tells you so much. And what happens is, people say, ‘Wow, I didn’t understand why this didn’t work. I got two close-ups in a row, that’s not good.’

How the Directing Greats Protected Their Work

“Alfred Hitchcock would design all his shots in a storyboard. He would go shoot those shots and he wouldn’t really shoot many alternative ways of doing things. And it was the way he could ensure the control of how he wanted to do his movie and the studio couldn’t step in as they often do today and take control.   So, say you shot 45 different shots, but you only at the end need eight of them. And you can endlessly try different versions of them.

And there was a story of John Ford, I forget what picture, it was with Maureen O’Hara, one of his later pictures. He was being asked in an interview about a famous shot where the Maureen O’Hara’s very close in a carriage, and very, very far away is one of the most prominent characters and they’re silhouetted in the distance and tiny in the frame.

“So, someone asked John Ford… ‘I remember that shot. It was so great, but it was done in such an unconventional way, why didn’t you go and get the close-up? Did you get that? Did you cover that in the shot in case the long shot didn’t work?’ He said, ‘No, I didn’t shoot it’ And he said, ‘Well why?’ He said, ‘Because the studio would have used it.’ “

“Look, you want to become a filmmaker? You’ve got to make films, that’s it. That’s the shortest answer. There are a phenomenal number of resources out there, YouTube, and anything online with courses.

“If, you don’t go to film school another option is to do something like the New York Film Academy. There are a number of those and many of the colleges are now offering shorter programs for people who just want to train to get the basics of filmmaking and they’re not looking for a degree.”