With each of the four Roy W. Dean Film Grants offered by From the Heart Productions, there is a select group of films and filmmakers that, while not making the finals, deserve recognition.  These are the Hot Films in the Making.  These are films that chosen by the grant judges that have excellent concepts and brilliant filmmakers.  They should be in the finals for Roy W. Dean Grant in coming years. 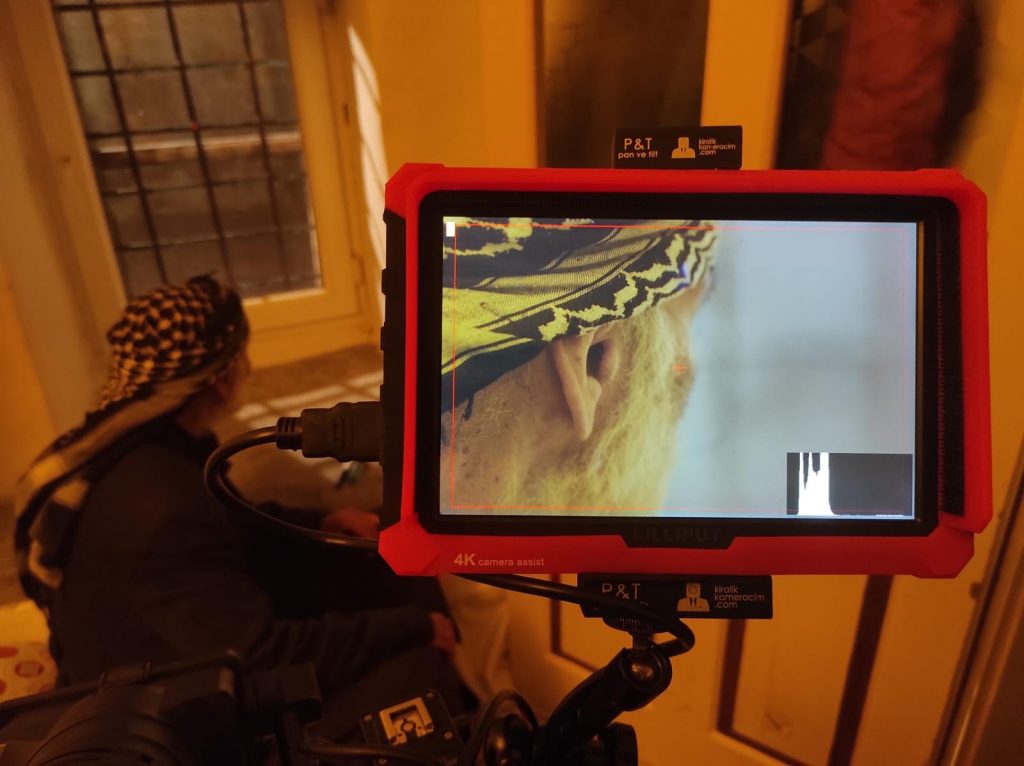 “These films deserve to be noticed and be supported.” said Carole Dean, President of From the Heart Productions. “It is exciting to see, in the throes of creation, so many touching, heartfelt stories being tackled by exceptional filmmakers.”

The Roy W. Dean Grant seeks films that are unique and that make a contribution to society.  It is the hope of From the Heart Productions that, by shining a light on these films, it will not only expand their audience, but help them find those who will help the films on their journey to completion.

The films chosen for Hot Films in the Making include documentary, narrative features, short films and web series.  Projects were submitted to the grant from filmmakers in Asia, Europe, the United States and Canada.

The Hot Films in the Making for the Roy W. Dean Grant for Summer 2021 are:

The final Roy W. Dean Grant of the year is open for submissions until Oct 31st.  Winner will receive $3,000 and thousands more in donated services including a film score, animation, camera rental, and more to help them complete their film.

For more information and to apply, go to: https://fromtheheartproductions.com/roy-w-dean-film-grants-and-awards/