From the Heart Productions , the top-rated non-profit dedicated to helping indie filmmakers get their films funded, has selected Producer/Director/Writer Hasan Demirtas as winner of Britt Penrod Award for his feature “Separation”.

The award goes to a project was submitted to the Roy W. Dean Film Grant for Fall of 2021 and selected as a finalist.  Hassan will receive a $750 prize that will help support his effort in completing this film. 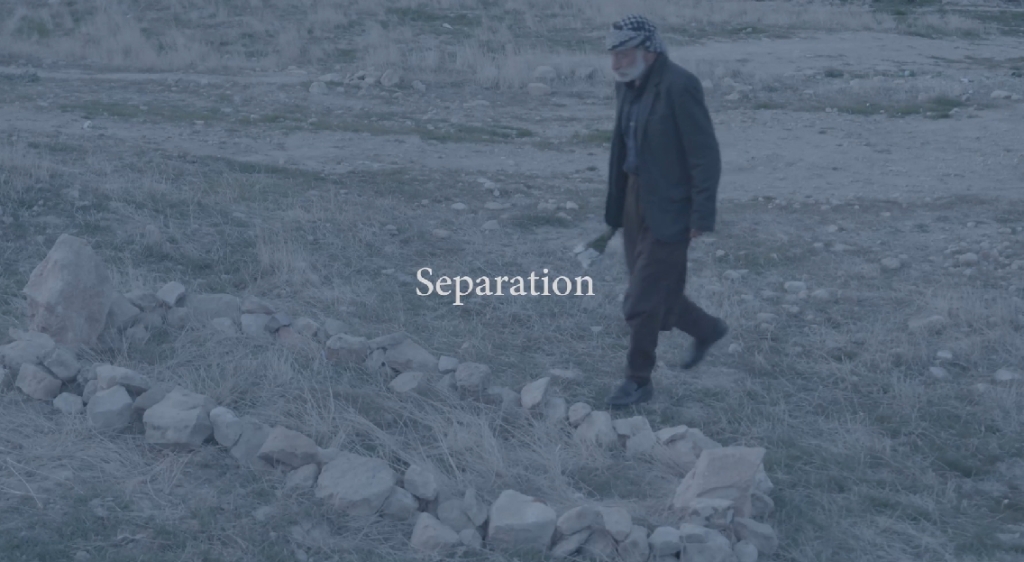 “This is a great filmmaker who is tremendously dedicated to finishing this touching story,” said Carole Dean, President of From the Heart Productions.

“Separation,” tells the story of Grandfather Hamit who lives in Eastern Turkey in a village in the Kurdish region.  Grandfather Hamit is a venerable person for the villagers because of his knowledge about health treatments. Hamit’s wife died years ago, but he still daily visits her grave. Grandfather Hamit’s son Mehmet and his family, live with Hamit.

The political situation goes bad in Eastern Turkey because a group of Kurdish people rebel against the Turkish government. The government’s rules get worse and the Kurdish language and culture is banned. The government gives two choices to villagers.  Join the Turkish army or leave their villages.

For Hamit, that would mean leaving his wife’s grave that he has visited every day for 5 years. 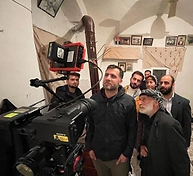 Winners for 2021 include the documentary 26 Seconds,  the short film The Fog Catcher, and The Bridge Ministry.