Interview with the authors of “Bulletproof: Writing Scripts That Don’t Get Shot Down”

The partnership of the authors of Bulletproof: Writing Scripts That Don’t Get Shot Down is rooted in a 30-year friendship that dates back to their Philadelphia high school days. David Diamond and David Weissman sold their first spec script, The Whiz Kid to 20th Century Fox in 1994 and have enjoyed a very successful screenwriting career.  Together they have conceived and contributed to over a dozen movies with a combined box office growth of over a billion dollars worldwide. 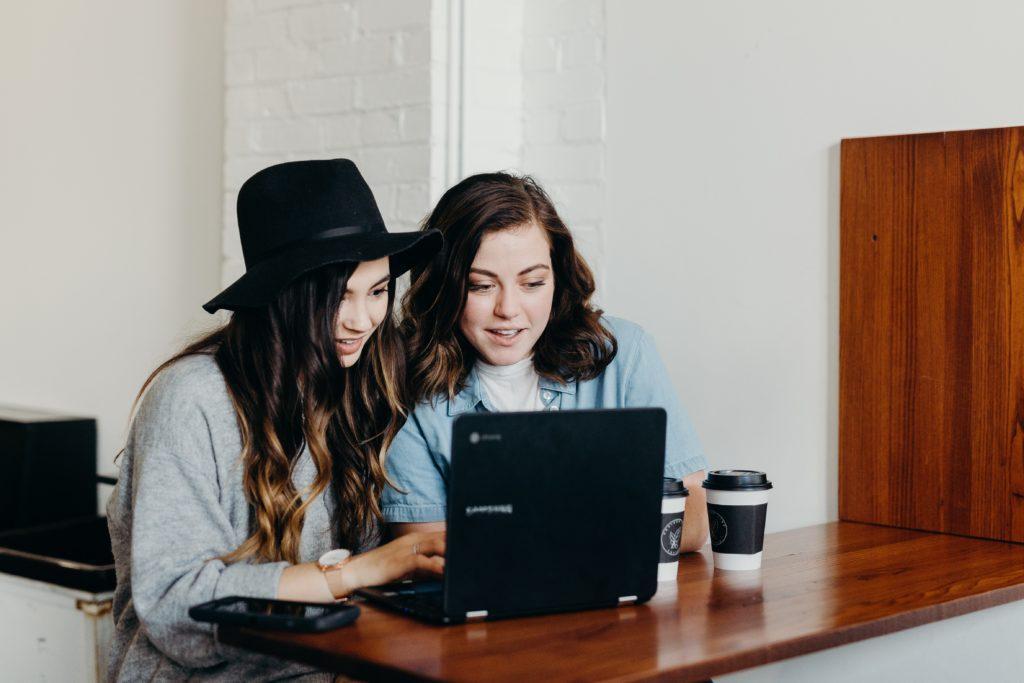 “Do not give your script to anybody in the business, any of your professional contacts, until you’re absolutely certain that you’ve done the very best that you can do on a script.”

I was lucky enough to have them as guests on my The Art of Film Funding Podcast. They shared with me some of their brilliant advice for new screenwriters for selling their screenplays in the age of streaming, getting inspired, and getting past the gatekeepers.

Carole: I want to know is the pitching and the script submission the same to the new streaming services, as it was to the Hollywood studios?

David and David: Pitching is much more difficult now. In the last really 10, 15 years, development has kind of fallen on the shoulders of writers and producers without studio participation. The streamers have definitely hired a large number of executives from the feature world, to sort of run their feature department.  There’ll be a lot of continuity in selling to them.

What that means though, in practical terms for a lot of people, is that if you’re a writer and you want to sell, whether it’s to traditional studio or to one of the streaming services, you’re probably going to have to write your script.

You should not rely on pitching unless you know you’re coming in with an A list star, and an A list director. Unless you can package your movie as a pitch, you’re going to have to write that script.

The Three C’s of Script Writing

Carole: Let’s get into your brilliant book Bulletproof. One of the first things you share at the beginning of Bulletproof is the three C’s necessary for a great screenplay.  Tell us what they are and why they are so important.

David and David: The three C’s are the fundamental ingredients of an idea for a movie. And those are a character and a concept and a context.

We put out there right at the very beginning (Of Bulletproof) how important this is and what we think goes into an idea. And that is a specific person in a specific situation under very specific circumstances. And that’s really what you need to know even before you get started doing anything else.

The third C, contacts, is also sort of a question of tone and what kind of movie this is.  Because you can have a character and a concept and for instance, the idea for Groundhog Day, that same basic idea was done as a horror film. It was called Happy Death Day.  So that third element which is the genre, the tone, what kind of movie it is, is, crucial as well.

It’s not enough just to say I’m writing a movie about a character who is living the same day over-and-over again. That can be a lot of different movies depending on context.

Know Who is Reading Your Script

Carole:  What advice do you have for writers on submitting their projects?

David and David: We have a whole chapter at the end of the book on submissions. Like what do you do when you’re done? One of the points in that chapter is you do not give your script to anybody in the business, any of your professional contacts, until you’re absolutely certain that you’ve done the very best that you can do on a script.

A big part of the perspective of the book is not just how to get a writer through the process of writing a script, which is critically important, but it’s also having in mind as you’re going through that process, who’s reading this script and what are they looking for?

And how is my script going to benefit the person who’s reading it? Because that’s how things progress to production. So, it’s not just about what you feel like doing and what’s in it for you, which is certainly important.

Where to Find Inspiration

Carole: Well, I love the book Bulletproof. And in there, you suggest writers find inspiration and information in those who have come before. Please tell us how you would do that and how it assists the writer.

David and David: That’s the best part of the whole process, Carole. One of our principal things that we do when we’re preparing to write something is, we try to take inspiration and lessons from movies that have come before that we love or admire or has something really in particular to say about either the vision or the kind of idea we’re writing.

We’ve always done that. And it can be very helpful sometimes. Really, it’s purely for inspirational purposes. You might go back and watch one of your favorite movies of all time, just to inspire you to what got you into doing this. Other times it’s really important just to see what the models are for the kind of movie that you want to write. Hollywood has inherited wisdom and knowledge from a hundred years of, cinematic history. And we take that very seriously,

This is also a literacy issue. You know, you may have in mind that you’re going to write something that’s really genre busting. If you’re not familiar with the movies in that genre, you really can’t subvert the conventions of that genre.  And, and even if you’re interested in honoring, you know, the genre and its conventions, you must know the movies.

Getting Past the Gatekeepers!

Carole: Many producers tell me that not everyone reads a script, but everyone does read the one-page synopsis. And to me that’s the most important part of closing the money man and closing grantors.

David and David: The idea is there are really two purposes for being able to encapsulate the main points of your story in a single page. And the first one is for the benefit of the writer to have a roadmap to follow that it can keep you focused as you’re writing your screenplay.

But the other advantage of being able to reduce your story to key points on a single page is that, at some point in this process, somebody is going to have to walk into their boss’s office and say, you know, I just read something and this is what it is. And they’re going to have to be able to encapsulate that in a brief period of time.  And the more that you can exert some control or influence over what they say in that conversation, the better off you are.

So the idea is to be able to create a page that basically sums up the essential ingredients of your story,  that can be then used in situations just like the one you’re describing when people are thinking about financing something, buying something, so they know what it is even before they’ve read it. Eventually someone’s going to read the screenplay.

Certainly, in the in the studio world, movies don’t get made without the people who are buying them, reading the scripts.

But it does take surviving this process of script readers and assistants and development executives being able to describe what a screenplay is about before it ends up being read by someone who actually has the authority to spend the money to buy it.