Getting Your Film Made is Our Goal Too

As filmmakers, your time should be devoted to the creative process. When you need to raise money, that’s where we can help you get the funding to get your film in front of the cameras and an audience.

From The Heart has for over 22 years successfully helped filmmakers getthe money they need to produce their projects. We’ve done it through the Roy W. Dean Grant and through our fiscal sponsorship program.

Our personal attention and experience can make the difference for you when you need funding. We can give you advice on creating trailers, fine tuning your pitch, and creating a community around your film.

How We Can Help You

Fiscal Sponsorship – As a 501(c)3 non-profit, we can offer donors tax deductible donations.

Roy W. Dean Grant – The grant has awarded over $2,000,000 in film services, goods, and cash to filmmakers just starting their projects.

Intentional Filmmaking Academy – Classes for documentary and feature filmmakers on raising funds and reaching your potential as an artist.

Personal Consultation – Carole Dean, president of From The Heart, authored “The Art of Film Funding” will work with you one-on-one .

Crowdfunding – We were one of the first partners with Indiegogo and have risen over ¾ million dollars to date.

How You Can Help Us Help Filmmakers

If you’d like to aid us in our work supporting, funding, and educating great filmmakers, please consider a tax deductible donation. Or contact us if you’d like to volunteer your time and expertise.

For the final Roy W. Dean Grant in the 2022 cycle, the 501(c)3 non-profit grant sponsor From the Heart Productions has named the twenty-two finalists for the Roy W. Dean Film Grant for Fall 2022. Awarded to a film that is unique and that make a contribution to society, the winner will receive $3,000 cash and thousands more in donated production goods and services to help them complete their project. 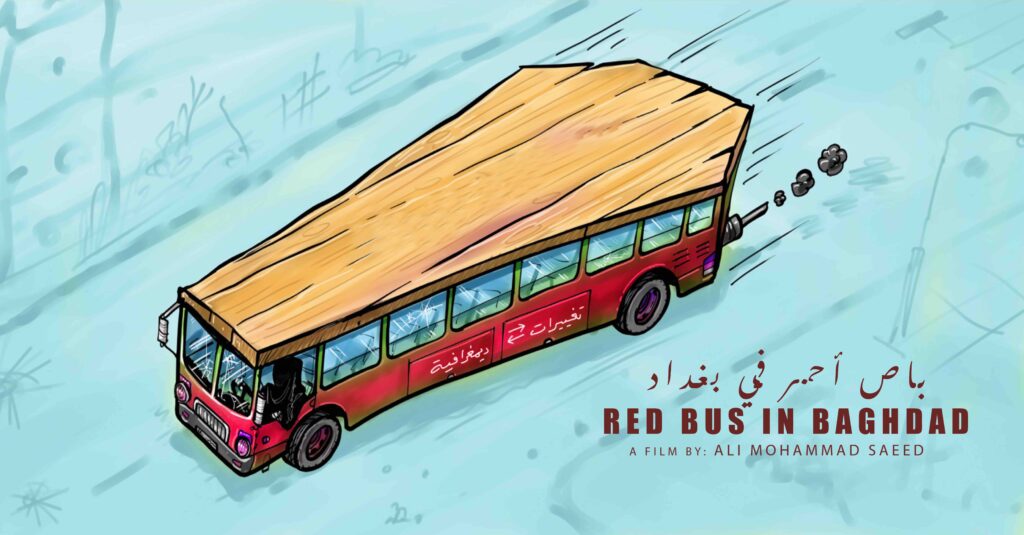 “We are thrilled at seeing so much amazing work from filmmakers all around the world.” said Carole Dean, President of From the Heart Productions. “Included in our finalists are film projects from England, Zambia, France, Sweden as well as the United States.”

Along with the cash prize awarded by From the Heart Productions are donations from film industry professionals and companies.  These include $15,000.00 in original music written by well-known composer David Raiklen, $6,000.00 in animation from Emmy award winner Charlie Canfield, $500 in grip, lighting or expendables from Filmtools, an OWC Gemini Raid Hard Drive from Other World Computing, and more from many heartfelt donors.

The grant is open to documentaries, narrative features, short films, and web series. The winner is expected to be announced in February 2023.

Finalists for the Roy W. Dean Film Grant for Fall 2022 are:

Since its inception in 1992, the Roy W. Dean Grant has awarded over $2,000,000 in cash and donated film services to independent films. The grant is awarded to films budgeted under $500,000 that is unique and that make a contribution to society.

Offering four grants for filmmakers each year, The Roy W. Dean Grant has been an important lifeline for independent filmmakers helping them to get their projects started or finished.  Without assistance from the grant, many excellent and important films may never have been made.

From The Heart Productions is a 501(c)3 non-profit dedicated to helping filmmakers get their projects funded and made.  Besides providing funding through the grant, they offer film fiscal sponsorship to filmmakers. In addition to personal guidance, free classes on fundraising and filmmaking, the program allows donations made to films to be tax deductible.  From The Heart has helped independent filmmakers raise over $30 million through their fiscal sponsorship program.

President Carole Dean is the best-selling author of The Art of Film Funding: 2nd Edition, Alternative Financing Concepts and the new online class “How to Fund Your Film”.

The Art of Film Funding on Blog Talk Radio

The Art of Film Funding Podcast