Oxnard, CA Sept. 9th, 2015 – From The Heart Productions, the 501(c)3 non-profit that oversees the Roy W. Dean Grant, has awarded the first Roy W. Dean Grant of 2015 to director Karen Day for her feature length documentary “Girl from God’s Country” about silent film director Nell Shipman.   Karen will receive nearly $30,000 in a combination of film services and cash to help her with her project. 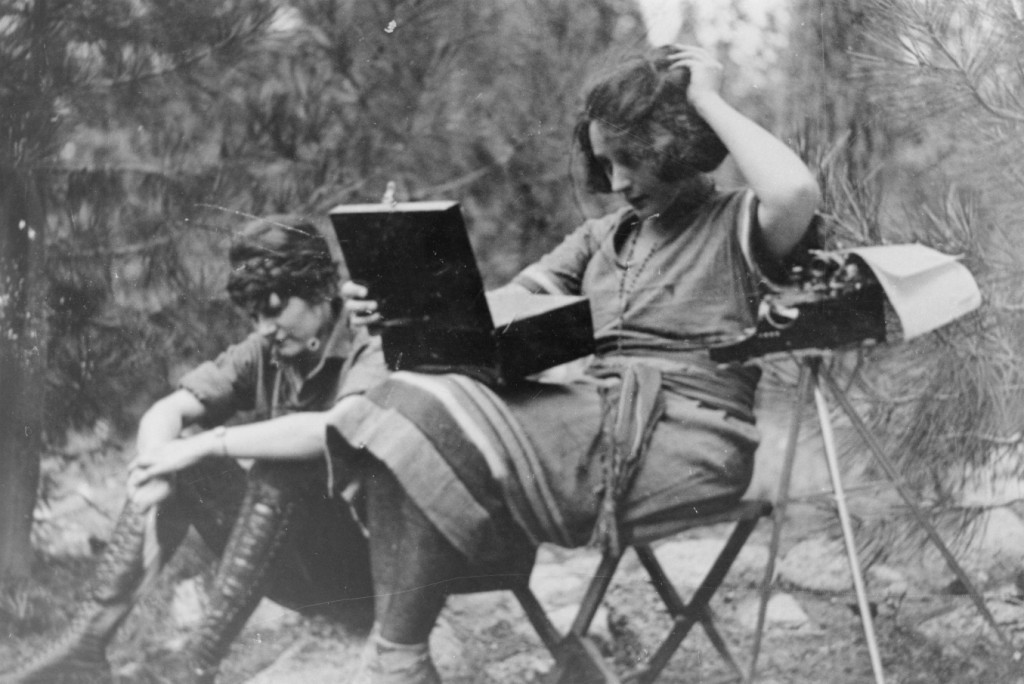 “Applause and recognition,” Nell Shipman once wrote, “are the handmaidens of creativity.”

Virtually unknown today,  Nell Shipman wrote, produced, and starred in over 70 silent films.  In 1915, at the age of 21, she directed and was featured in “God’s Country and the Woman”.   She was one of the first directors to shoot a film almost entirely on location.   Nell was known for creating films about strong adventurous women.  The sequel, “Back to God’s Country” was an international hit and the most successful silent film in Canadian history.  It also included one of cinema’s first nude scenes.

“With the increased focus on the struggle women filmmakers still face in getting jobs and getting recognized,  it’s time Nell’s story was told.”  said Carole Dean, president of From the Heart Productions.  “She was an amazing women who was not afraid to take risks for her art.   There is even a scene in one of her films where she embraces a bear!”

The Roy W. Dean Grant is awarded to a film that is unique and makes a contribution to society.  Over 300 filmmakers applied to the grant.  Submissions were received from Canada, Iran, Mexico, Sweden, England, Australia, New Zealand, and Honduras.

Narrated by actress Geena Davis, the documentary “focuses on the unorthodox genius and gutsy “sourdough” spirit that fueled Nell’s creativity and infused her work with unmistakable passion” states Karen and the producers about their project.   The documentary will help define the major contributions made by Nell as well as highlight “an ignored chapter in our cultural history—how and why a generation of women, once a powerful force in all aspects of the silent film industry, were silenced to this day by monopolistic major studios”. 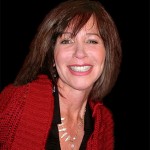 Director Karen Day is a filmmaker, writer, and journalist.  She has reported on Afghanistan, Cuba, Iraq, for Newsweek , ELLE, and the Los Angeles Times.  She has hosted and produced more than 50 feature stories and has appeared on NBC Nightly News, BBC, and CNN.  Her PLUM TV series “Women earned the 2009 Idaho Press Club Award for Best Independent Environmental Series and an EMMY for Best Independent Television Series.

Her documentaries focus on humanitarian issues and include the award-winning, “Conversations for Peace with the Dalai Lama: Ethics for the New Millenium” and “Learning to Be Different”, about the extraordinary work of the Lee Pesky Learning Center, empowering children with learning disabilities.

In addition to $3,500 cash given by From The Heart Productions, the winner receives a 4TB G-Raid from G-Technology, sound mixing session from Silver Sound, 30% discount in equipment rental from AbelCine Tech, Inc. NYC , 25% discount on publicity services by David Magdael & Associates, Inc, legal services from Robert Seigel, 25% discount on Artbeat’s royalty-free stock footage, and much more from many heart-felt donors.

Now in its 23rd year, the Roy W. Dean Grant is awarded 3 times each year.  Films submitted to the grant can be short films, documentaries or features from early stages of pre-production to those needing help in post.

The grant has been integral in fostering award winning films.  Past winners  include the award winning “Heist: Who Stole the American Dream” and “The Winding Stream: An Oral History of the Carter and Cash Family” which is now showing in film festivals around North America.

From The Heart Productions is a 501(c)3 non-profit dedicated to helping filmmakers get their projects funded.  In addition to the grant, they are also a fiscal sponsor which allows donations to films they sponsor to be tax deductible.  From The Heart has raised over $1.8 million for crowdfunding films as a partner with Indiegogo.  President Carole Dean is the best-selling author of “The Art of Film Funding” which is now in its second edition.