The Cannabis Media Grant supports the creation of cannabis related content that showcases a forward thinking view in the cannabis industry. 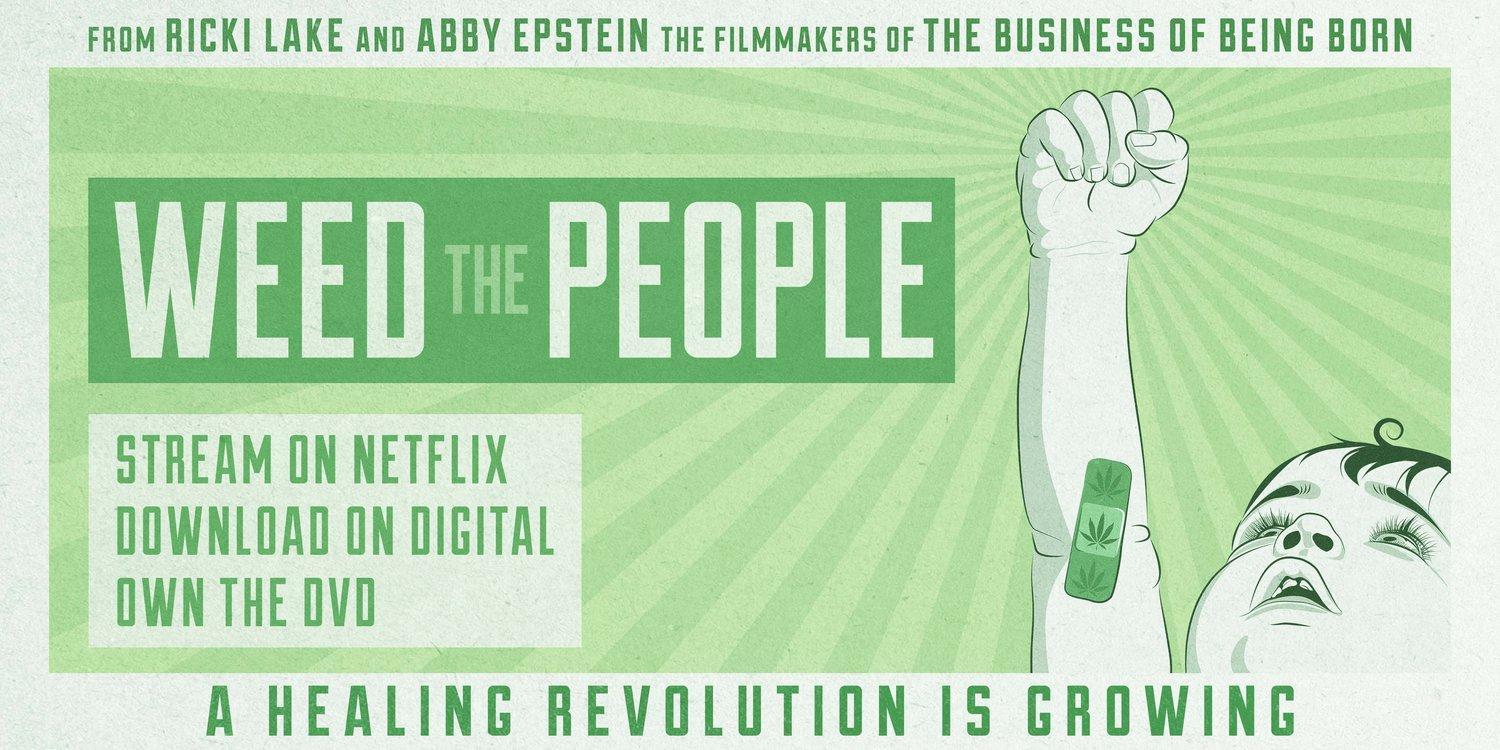 For winning the grant, “Weed the People” will receive a $3,000 cash prize from grant sponsor From the Heart Productions.

Medical marijuana has the potential to save lives, but existing legislation prohibits millions of Americans from experiencing the life changing benefits of cannabis as a cancer treatment.

From filmmakers Ricki Lake and Abby Epstein, “Weed the People” looks beyond politics and propaganda to challenge everything you might have known about cannabis.  It reveals the brave stories of ordinary families who are exploring the benefits of medical marijuana to save the lives of their most precious loved ones – their children.

“We are thrilled to give this film and filmmakers our grant

About “Weed the People”

Cannabis has been off-limits to doctors and researchers in the US for the past 80 years, but recently scientists have discovered its anti-cancer properties. Armed with only these laboratory studies, desperate parents obtain cannabis oil from underground sources to save their children from childhood cancers. “

Weed the People” follows these families through uncharted waters as they take their children’s survival into their own hands. Some of their miraculous outcomes beget the unsettling question at the heart of the film: If weed is truly saving lives, why doesn’t the government want people to access it 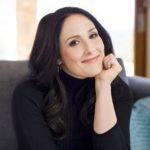 From acting and producing, to dancing her way into the hearts of television audiences, Emmy Award-winning television host Ricki Lake is a pop culture icon who has built a career on her graciously candid sensibility and her authentic, relatable nature. The world first met Lake in 1988 as Tracy Turnblad in John Waters’ film “Hairspray.” Lake’s legacy and perhaps her greatest love is her role as independent filmmaker. She has channeled her nurturing spirit and drive for social change into passion projects that are altering the way society views birth, breastfeeding, childhood obesity, birth control and now medical cannabis. 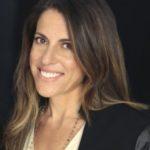 Abby Epstein made her film directing debut at the 2004 Sundance Film Festival with the documentary, Until the Violence Stops, featuring Jane Fonda, Eve Ensler, Salma Hayek and Rosie Perez. The film won the Audience Award at the Amnesty International Film Festival in Vancouver. Until the Violence Stops premiered on Lifetime Television and received an Emmy and a Gracie Allen Award.

Ricki and Abby’s award winning, critically acclaimed documentary “The Business of Being Born” debuted at the Tribeca Film Festival in 2007. With over 5 million+ views, an online community of over 100,000, and more than 10 million press imprints, it is often hailed as the “must see” film among mothers-to-be. Together they co-wrote the book, “Your Best Birth” and released “More Business of Being Born” a four-part DVD series featuring celebrities sharing their birth stories, as well as an in-depth discussion on the birth process. Under their joint venture BOBB Films they served as Executive Producers for “Breastmilk” and “The Mama Sherpas,” and are working on “Sweetening the Pill.”

About the Cannabis Media Grant

With the legalization of marijuana in states across the U.S., much of the media focus has been on the business aspects of the cannabis industry.

The Cannabis Media Grant encourages filmmakers to create projects that show where the cannabis market is going  They should show how cannabis has become an important part of people’s lives, and how it’s improved those lives for the better.

The Cannabis Media Grant is not accepting applications at this time.  No future grant is planned.

If you have questions or need more information, please email cannabismediagrant@gmail.com