How to Create a Great Logline for Your Film

Whether you use it in a pitch meeting or as a way to focus your story, a great log line takes you a long way toward selling your screenplay.

So what’s a log line? And how on earth did it get that name? 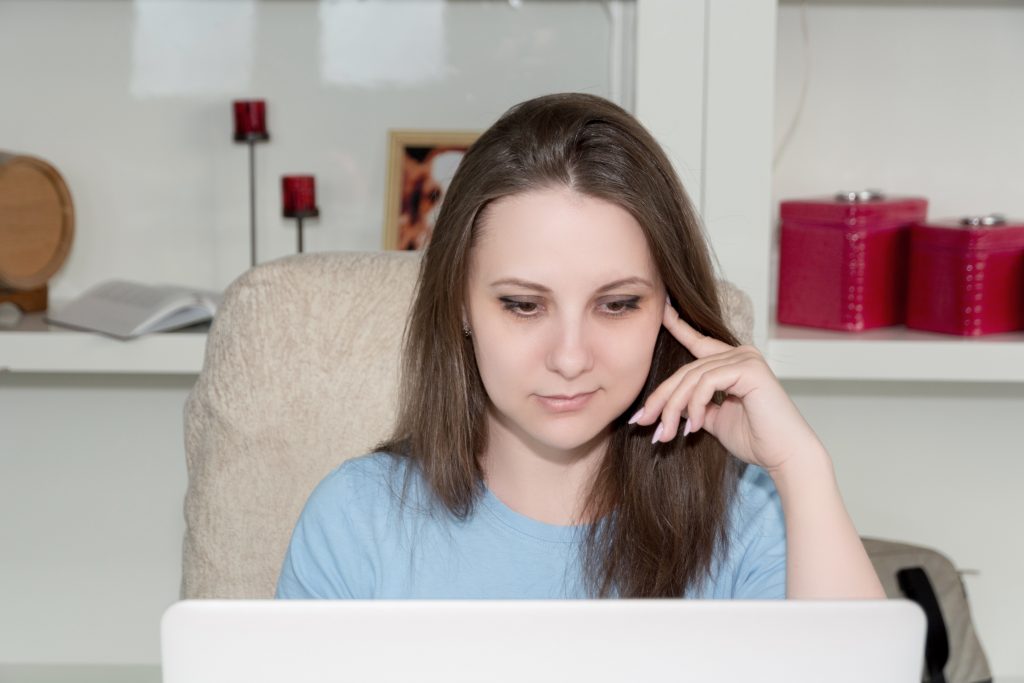 Since a log line is so short, a lot of information has to be communicated in just a few words

A log line is a one-sentence summary of the story in your script.

Major film studios such as Warner Bros., Universal Studios, and Disney used to have script vaults in which they stored screenplays. Script readers “logged” scripts into the vault along with a ‘log line’ that was placed on the cover or on the spine of the script.

This made it possible for studio executives to quickly scan the scripts in the library and select those that matched the type of story they wanted to film.

Since a log line is so short, a lot of information has to be communicated in just a few words. Who is the story about? What happens? Who benefits? These three questions are answered in the subject, verb, and direct object positions in a sentence.

Let’s look at some examples.

• A wealthy businessman falls in love with a hooker he hired for the weekend. Pretty Woman

• A handicapped mercenary soldier inhabits an alien body to learn their culture and abandons his human body to save the aliens from his fellow mercenaries. Avatar

• Three hung-over bachelors sift through the wreckage of a Las Vegas bachelor party for clues to where they misplaced the groom. Hangover

The most important thing to know about the ‘who’ in Avatar is that he’s a disabled mercenary soldier, a man of action who no longer has full use of his body. This all-important characteristic sets up his actions for the rest of the story.

The most important thing we need to know about the ‘who’ in Hangover is that they are hung-over bachelors. The entire story rides on this central characteristic. What led to the hangover? What happened during the hangover? How does it turn out? The answers to those questions form the story: beginning, middle, and end.

Next you want to know ‘what happens.’

In Pretty Woman our wealthy businessman falls in love. In Avatar our disabled mercenary inhabits an alien body and uses it to save his ‘new’ people from human invaders. In Hangover our hung-over bachelors sift evidence for clues.

Notice that all of these verbs are active and visual. In a movie, the story can only be told through what can be seen and heard. We don’t hear the character’s thoughts, or smell what they smell, or touch what they touch. We can only see what they see and hear what they hear. Falling in love can be seen. So can inhabiting an alien body, saving friends, and sifting evidence. Avoid variations on the verb ‘to be’ here (is, was, will be, etc.) because they communicate little or no information.

Our log line has now told us ‘who’ the story is about and ‘what happens.’ Now we learn ‘who benefits.’

In Pretty Woman the beneficiary is the hooker the wealthy businessman falls in love with. In Avatar it’s the alien race. In Hangover it’s the groom. With these three elements in your log line, any reader can have a pretty good idea of the gist of your story. You can pitch your movie at a cocktail party or in an elevator without boring your listeners. Professionals can decide immediately whether or not they want to read your script.

Here are a couple of other things to note about your log line.

1. A good log line reveals the genre of your script. It’s easy to see from the examples above that Pretty Woman is a romantic comedy, Avatar is science fiction, and Hangover is a comedy.

2. In a good plot, the ‘who,’ the ‘what happens,’ and the ‘who benefits’ connect, often in an ironic way. It’s ironic that a wealthy businessman, a highly desirable bachelor, falls in love with a hooker. It’s ironic that a soldier saves an alien population from his fellow soldiers. And it’s ironic that bachelors at a bachelor party lose the groom, the man who represents the purpose of the party. That kind of irony gives a ‘twist’ to the story.

3. A log line is not a tag line. The tag line is the line put on the poster of the movie to get an audience to buy a ticket. The log line is the one-sentence summary of your story designed to sell your script.

In summary, a log line summarizes your story in one sentence that reveals who the story is about, what happens, who benefits from the action, the genre, and the story’s twist. 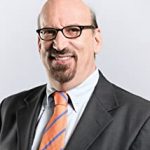 Rodney Vance’s his first story was published in GUIDE magazine when he was 11 years old. He studied advanced screenwriting at UCLA, got an MFA in playwriting at The Catholic University of America, and an MA in religion at Andrews University.

Rodney Vance worked as Head Writer on two multi-award winning television series (Lifestyle Magazine, The Evidence), sold or was hired to write several screenplays and stage plays, one of which (Token) won the Judge’s Choice Award in the Edward Albee International Playwriting Competition.  He is Director of Film & Television Program at Pacific Union College, a member of the Writers Guild & Academy of Television Arts and Science, and President of Singular Entertainment.