In advertising and marketing, they call it your USP.  Finding your Unique Selling Point is what will set your film project apart and make it stand out from all your competitors.

Heather Hale is a film and television director, screenwriter, and producer with over 60 hours of produced content, including 20 brand new episodes of the television talk show Lifestyle Magazine.  She joined me on my The Art of Film Funding Podcast to talk about her brilliant new book, Story Selling: How to Develop, Market and Pitch Your Film & TV Projects. 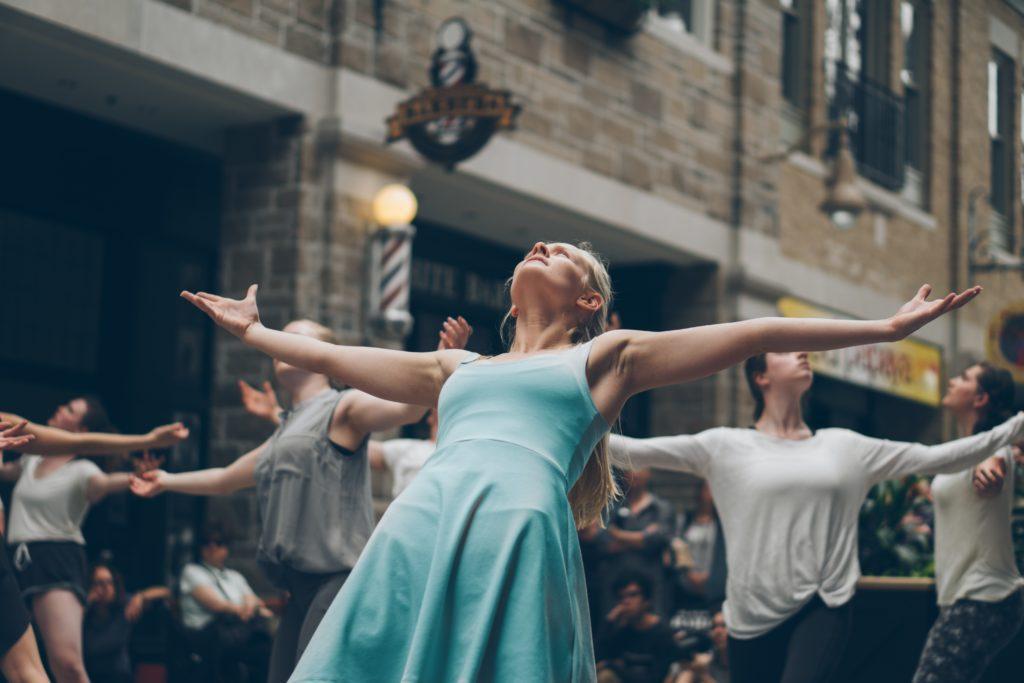 “What are you doing that’s fresh and different, that we haven’t seen before, that makes this film stand out?”

Heather believes a great pitch is the key to raising money for your film and it must include your USP (Unique Selling Point) to be effective.  She discussed how filmmakers can define and create their USP then maximize it to win investors and an audience.

What is the Unique Selling Point for Filmmakers?

For filmmakers and content creators, Heather says that ideally your USP is in your log line. “Simply elegantly, and above all quickly conveying what will compel your target audience to pay to view your film or TV show.”

How Do You Find Your USP?

“It’s what’s fresh and different about your film that we haven’t seen before,” she advises. It could be your unique point of view, your unique subject matter expertise that you bring, or your frame of reference.  It could be the way you’re telling the story as there are many non-linear story telling techniques now.

“What are you doing that’s fresh and different, that we haven’t seen before, that makes this film stand out?  Think of films like This Is Us with the two parallel story lines, and even Jane the Virgin.  It’s a telenovela, but we’ve never seen anything with that kind of fun, tongue-in cheek, campy style.  Ask yourself, ‘What makes your film fresher and more relevant to today’s audience?’”

Your USP is what bonds your film to your audience and builds rapport. She offers Game of Thrones as an example.

“There’s so much social media discussion over that, because people root for it, they get emotionally engaged.  What is your point of entry that makes for rabid fans? Viral is not a business plan, you can’t make something go viral, it has to catch on.”

How to Build the Spine of Your Log Line

A simple way to build your log line, Heather suggests, is to start with the six questions journalists have used since the beginning of news to tell a story.  “Sometimes they call it the five W’s, who, what, where, when, why, and sometimes how. It’s the inverted pyramid that inherently forces you to stick to the spine of your story. So, you start with the most compelling details first before funneling down to the rest of your pitch.”

“For example, who is the main character. It’s the protagonist. It’s also who stands in his or her way, the antagonist.  Sometimes this could be a what, like an antagonistic force, but you’re always better if that is personified as a who. Next is what happens to him or her? That’s your catalyst or inciting incident.

“’What’ could also refer to what he wants or she wants.  What is the protagonist’s goal and what is the problem? What’s the conflict? What are the obstacles and stakes?  The climax is the most important what. It’s the most important moment in the script. The where and when is where the story is set, the story world, the milieu or the backdrop. That should influence all the other elements of the script.

“How does the main character overcome all that adversity? Well, there’s your plot. How does your protagonist or other characters evolve psychologically?  There’s your transformational arc. How does he or she resolve the conflict?  That’s how your story ends, which drives back to your climax. Ultimately, the why is why should we care?  That’s the theme. So, I often think the plot is what a story is about, while the theme is what the story is really about, the undercurrent.”

“Why do we care? That’s the theme. Yeah, why? Why would I watch this? Why would the protagonist put him or herself through all that? That’s the why, the driving force, the theme. And typically, your plot, and your character arc are a metaphor for that theme.”

How Important is Your Log Line to Selling Your Project?

“It’s critical.  It’s everything boiled down to that one sentence and it’s sometimes all that anyone will hear. And it’s what gets pitched over the phone, across the credenza, across conference room tables. In markets and meetings, that’s one line that people will use to default to. So, you want to be the one who’s crafted that perfectly.”

When watching a movie or a television show, Heather notes, viewers like to proactively add two plus two for themselves, to try to figure out the mystery, to figure out who will end up with who, second guess the plot, and the antagonist’s plan.

“So, just as you try to make the script an engaging fun read, you want to allow the story to unfold similarly for your pitch listener. So, when the log line is an intriguing puzzle to solve, and inherent in that conflict is the juxtapositions of irony, that’s the arc that launches this inevitable climax, and it shows what the character arc is going to be.

“Irony not only is fantastic in a log line, it’s a really terrific re-writing tool, because you can work backwards and forwards from log line to script and back again, minding the collision of sub-text to explore maybe missed creative opportunities, and where you could be pushing boundaries. It would be more obvious about what the character has to learn and overcome. It would be more obvious about the contrast between characters. That irony is a really critical.”

“I don’t know if you’re a cook or a foodie, but a reduction sauce could be a sweet sauce drizzled over a dessert or a savory gravy dolloped over protein or vegetables.

“It starts with this huge terrain of raw ingredients, like your screenplay, like your documentary, like your reality TV show. Whatever it is, you have this huge amount that is slowly boiled down over time, reducing each flavor to its core essence. And then ultimately strained into this rich, dense, fully saturated, but completely original new puree, and that’s your log line.

“So, if you see a Broadway musical or an opera, the overture reveals snippets of all the music and moods to come, and the log lines are this alluring tease. It’s a synthesis of all the essential ingredients. So, writing that log line is like a microcosm of your script. Just as editing a moving piece of content. I think reverse engineering backwards and forwards enhances both. One informs and improves the other.”

The Importance of a Great Tag Line

Tag lines are understood within the context of the title and the log line, and when they’re accompanied by key art, they give you the whole picture.  Film is a visual medium and tag lines help viewers or readers understand the whole picture in an instant.

“If you remember the Social Network, about Facebook,” Heather gave as an example, “the tag line was, ‘You don’t get to 500 million friends without making a few enemies’. That sets up what some of the conflict is in the world. I had a bunch listed in the book. Chicken Run; ‘Escape or die frying.’ That’s a pun that also shows you the stake in the film.

Tag lines just allow you to give that extra angle or that extra twist.  Heather suggests to look on IMDB at a comparable project and look below the storyline and you’ll see plot keywords and tag line. And you can click to see what are the project’s tag line.

“What were the keywords that they used and then brainstorm using other people’s tag lines. Not remotely are you cloning or stealing or using someone else’s idea, you’re just looking at different angles to push it to see what’s been explored or not explored. It can be a really rich fertile territory for brainstorming.”