Jane’s Journey: The Life and Work of Jane Goodall

Jane Goodall opens this documentary about herself and her work with this story: 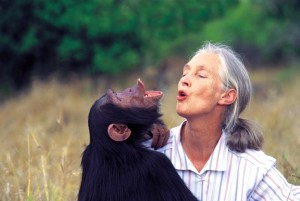 "I used to get pretty fed up when people thought I was Diane Fossey, and they said, 'I loved your movie, you know, Gorillas in the Mist.' And I would say, 'Well, you saw that movie?' 'Yeah.' 'You remember, the lady was killed?' 'Yes.' 'Well, here I am.'" Written and directed by ...Read More

People of the Feather is one of the best reviewed and has received the most accolades of any documentary film I’ve seen in the last few years. Joel Heath’s documentary observes the Inuit people of the Belcher Islands, in Canada’s Hudson Bay, and their gorgeous, endangered environment. 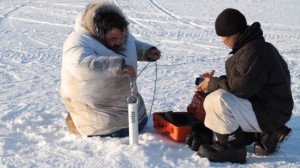 With sensational cinematography, the film observes the land, water, seasons, and

Every three seconds a human being dies of hunger. Daniel G. Karslake’s film, Every Three Seconds, addresses that global horror as well as extreme poverty. 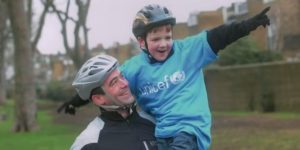 Karslake focuses on five formerly ordinary people – including a young child – who have made a difference, a contribution to the alleviating of those two human maladies. 1)

“There are billions and billions of dollars worth of diseases out there!” It was a couple decades ago, on the NBC Nightly News that I heard the above quote, one of their occasional pieces on the unendingly rising costs of pharmaceuticals. If only I had a recording of it! 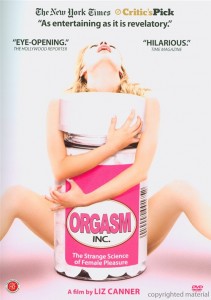 My ears and brain struggled with the ‘did-I-just-hear-that?!’ 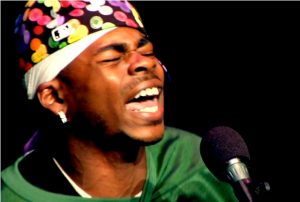 Produced and directed by Jon Siskel and Greg Jacobs, the film follows four teams and four individuals—Adam, Lamar, Nate, and Nova—in the eighth year (2008) of the competition in which 46 teams participate 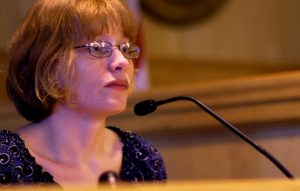 Produced and directed by Cynthia Hill, and premiering October 20, 2014, on HBO, Priva

In the Garden of Sounds: A Portrait of Sound Therapist Wolfgang Fasser 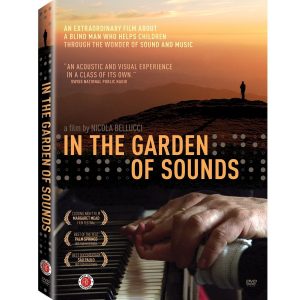 Miss You Can Do It: A Unique Pageant

First Reaction to Press Release: 'Hmm. This is a documentary about a pageant for disabled little girls. A pageant. Pageants highlight the most superficial aspect of our humanity, and ignore character. But this one’s for and about disabled little girls. It won't be easy to stomach this, but I'll check it out.' And then I watched the movie—in tears the whole time. Produced and directed by Ron Davis, and cablecast by HBO, Miss You ...Read More

Speak the Music: Robert Mann and the Mysteries of Chamber Music 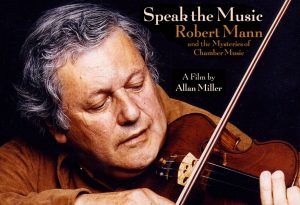 I ask it, though, because Allan Miller’s Speak the Music is the fourth film I’ve seen in a short period of time about string quartets. I’ll take advice from

The Act of Killing: The Pride of Genocide

The Act of Killing focuses on the 1965 genocide in Indonesia. The film’s introductory text states: “In 1965, the Indonesian government was overthrown by the military. Anybody opposed to the military dictatorship could be accused of being a ‘communist’—union members, landless farmers, intellectuals, and the 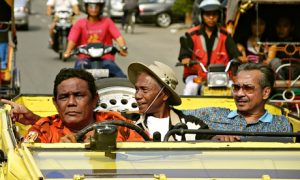