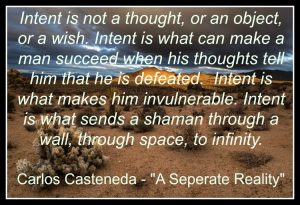 The successful Intentional Filmmaking Mastermind Class is now in its 6th year. It has helped many filmmakers, anxious and confused about how to finance their projects, get on track to have their films funded and completed! 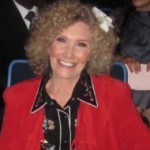 She is the founder of From the Heart Productions, established the Roy W. Dean Grant, is a winner of the WIFTS Lifetime Achievement Award, and author of the best selling film funding book The Art of Film Funding, 2nd Edition: Alternative Financing Concepts.

Over 27 years, she has helped indie filmmakers raise over $30 million for their films and helped them get their films made. 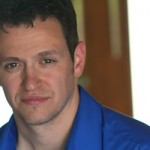 Tom has written and produced all the films his company, Trick Candle Productions, has made. 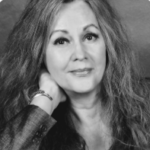 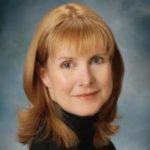 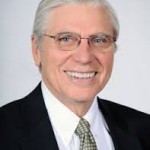 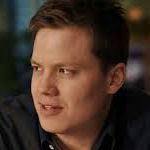 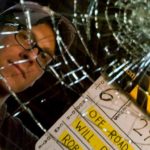 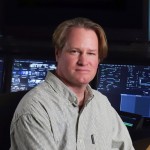 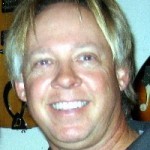 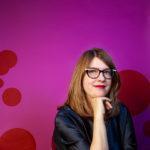 Heather Lenz – Director, Writer, Producer – Heather Lenz is passionate about documentaries and biography films. She is particularly drawn to stories about people with creative minds who have not walked the beaten path. Her first short documentary, about a bicycle inventor, Back to Back, was nominated for a student Academy Award and screened in film festivals worldwide. Her first feature film, KUSAMA: INFINITY, premiered at Sundance in January of 2018. KUSAMA-INFINITY explores the obstacles that artist Yayoi Kusama had to overcome (including sexism, racism, and mental illness) on her path to becoming the top selling, living female artist in the world. Lenz was nominated for a Critics’ Choice Award for best first time director for her work on the KUSAMA-INFINITY. Magnolia acquired the US rights and released the film theatrically. It’s now available on iTunes, Amazon etc. The film also has world-wide distribution. Details at: www.kusamainfinity.com. Lenz earned her MFA in Cinema and Television Production from USC. She also has undergraduate degrees in Art History and Fine Arts and completed a certificate program in Permaculture at The Ecology Center. Recently, Lenz began programming documentary films by women for The Secret Movie Club and leading Q&As with the directors after the screenings.

All classes will be at 9AM PST or PDT.   They are every other week.