Winner to Receive $30,000 Cash and Production Services to Complete Project

From the Heart Productions has announced that the winner of their Spring 2020 Roy W. Dean Grant is the documentary “Keeper of Time”.   Awarded 3 times each year by the non-profit organization, the grant goes to a unique film that makes a contribution to society.  Director Michael Culyba and his team will receive $3,500 cash and thousands more in donated production services and products to help them complete post-production. 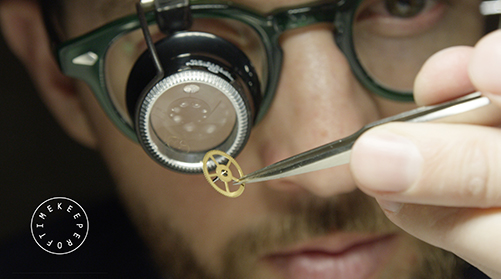 “Keeper of Time” is a feature length documentary film that explores the history of horology, mechanical watchmaking and the very concept of time. With interviews from top horological experts and the finest watchmakers in the world, it delves into the world of timekeeping by examining the planets and stars above, the astonishing engineering of mechanical watches, the sophisticated atomic clocks that keep our modern world running and much more.

All the while, “Keeper of Time” contemplates the theoretical and physiological notions of time, aging, and human mortality with interviews from cutting-edge scholars in the fields of theoretical physics, quantum mechanics and philosophy.

In addition to the $3,500 cash prize, Michael Culyba will receive an G-tech ArmorATD drive from G-Technology,  40% deduction on color, editing, and sound & all production services from ProMedia NYC, 30% discount in equipment rental from AbelCine Tech, Inc. NYC,  and more from many other heartfelt film industry donors. 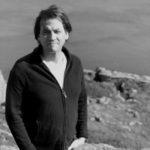 Most recently he edited two-time Oscar winning director Barbara Kopple’s film This is Everything: Gigi Gorgeous, which premiered at the 2017 Sundance Film Festival.  Keeper of Time is his directorial debut.