Lynne McTaggart is a brilliant author.  I fell in love with her mind when I read her book The Field.  She has an incredible way of transforming difficult information from physicists so that we get it.

We study The Field in our Intentional Filmmaking Class where we intend our future with the science found in Lynne’s book.  One filmmaker, Diane estelle Vicari, took my class and went on to study with her. 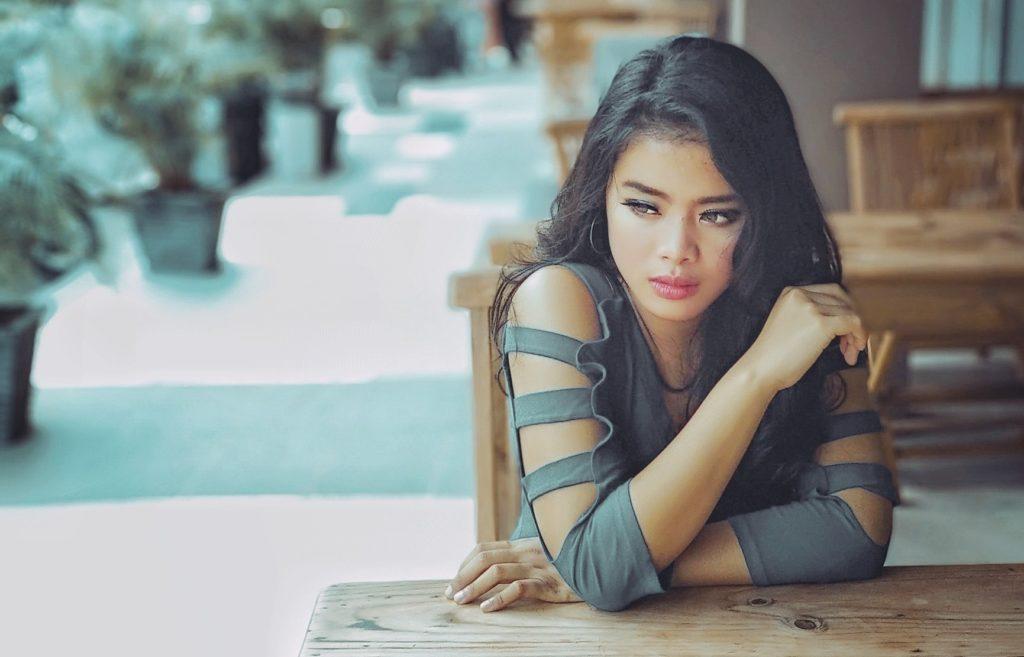 “A thought is a thing that affects other things…It’s trespassing into other people and things and changing them.”

Diane connected me with Lynne McTaggart and I was very lucky and honored that she agreed to an interview on my The Art of Film Funding Podcast.  Here are highlights:

On What Took Her on a Journey to Write The Field

“I was curious about why spiritual healing works.“ Lynne explained. “I run an international magazine called What Doctors Don’t Tell You, we look at the science of what works and what doesn’t work in conventional and alternative medicine. I kept coming across really good studies of spiritual healing and I kept thinking to myself, if that’s true, if you could take thought and send it to someone else and make them better, that undermines everything we think about how the universe works.”

“So, I decided to go on a quest to try to figure out what was behind all of this. Do we have human energy fields? What else do we have?  So, I began to speak to a number of pioneering scientists in consciousness research and I soon realized that each of them had made a small discovery that was revolutionary in its impact and its implications and together compounded into a completely new view of the world, a totally alternative view of reality where we are not separate entities as we’ve been told.”

How We Are All Inner-Connected

“We’re not these kinds of little billiard balls just independently operating according to fixed laws in time and space but we are one giant connected entity, thanks for a thing called “the zero-point field” and the zero-point field is essentially a quantum energy field that unites us all in its invisible web.

“But some of the other things they discovered are kind of an outgrowth of that too, that our minds may not be locked inside our heads but be out there in the field, that we are very interconnected with everything, that we have an enormous and vast human potential for extending well beyond our five senses and also the thing that tickled me the most, that thoughts are an actual something with the capacity to change physical matter. “

“I’m at my heart an investigative reporter, very interested in fact-finding and evidence and so the reporter in me was sort of saying, well, are we just talking about shifting a quantum particle or are we talking about curing cancer with our thoughts? How far can we take this?

‘And also, what happens when lots of people are thinking the same thought at the same time and that shifted me to creating the intention experiment but it was really that kind of left-over question. It was an itch I needed to scratch, left over from the field that propelled me onto my other work.”

Our Thoughts Are Trespassers

“We’re creating all the time. One of the things that came out of my research is the idea that thoughts are trespassers. I mean, a thought isn’t just a thing; a thought is a thing that affects other things and it’s affecting all of the time. It’s trespassing into other people and things and changing them. So, we are co-creators essentially, every moment.”

One physicist proved this in his experiments.

“The amazing Fritz Albert Popp was absolutely brilliant. He discovered accidentally, when looking for a cure for cancer, that there is a very subtle current of light that’s emanating from all living things and moreover, that other living things are beaming back synchronistically.

“He found that this light was a communication system inside the body.  So, if something was going on in one place, it would simultaneously let the rest of the body know what was going on. It was coming out of DNA but also it was communicating with the outside and the outside was having a conversation back and so that is a huge, huge thing and may account, to some degree, for why thoughts affect us outside, why they’re affecting other things outside of us.  Popp found that highly cohesive light existed in living things.”

Are we Vibrating Tuning Forks?

“I believe we may be a tuning fork resonating with other things at the same frequency.  Maybe through these ‘tuning forks’, we set a resonance frequency for what we want and we attract it to ourselves through our relentless focus and faith.

“You see this all the time, where someone achieves something difficult and we often say ‘He willed it so.’ Or you may know people whose focus allows them to bring the future to the present so that doors open were there were no doors before.

“People who move up rapidly and always seem to be in the right place at the right time, we have to wonder, are they highly functioning “tuning forks” bringing things to them to achieve their relentless vision?”

How to Make Use of Lynn McTaggart’s Lessons

I want filmmakers to consider using some of this brilliant science.  For example, you could see your film finished and envision yourself at the end of filmmaking at a major screening room and hearing a standing ovation for your film. This nightly vision could begin to attract what you need to make the film.

That might be money, goods, services, connections, mentors, strategic partners, all of the things you need to make a film.  You attract them with your vibration that comes from your vision of the future as you want it to be.

Who knows?  I do believe that we are all vibrating strings, so perhaps it is all about finding those people and things who are vibrating with you by your relentless visions.

Tom Malloy teaches the Intentional Filmmaking Class with me. He’s a brilliant actor, producer and writer. He is a triple hyphenate and he has earned it. 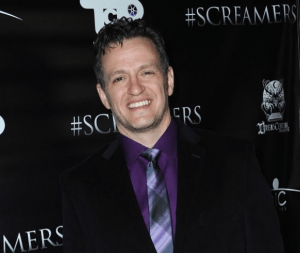 As someone who has also raised over $25 million for his features and documentaries, Tom knows the value of a good pitch. He’s given quite a few and been on the receiving end of some good…and some not so good ones.

In our class, he talks to students about the three mistakes people make when pitching. With his permission, I share them now with you.

Not showing enough excitement for your film. If you consider 10 as the top of the chart for a full energy pitch, then you want to practice and get to a 9 where you are loaded with passion and excitement. Because when you get in front of someone important, you will naturally be nervous and you lose a bit of your top energy.

Remember, you need to be full of passion for your film. You want to be super excited over your project when pitching or why should the investor/donor get excited? Your excitement is contagious and you want to excite your investor to close them.

2. Not Being Fully Prepared, Your Project Needs More Developing.

You think you have a great project and you don’t. Don’t get in front of someone with an unprepped project. You will be labeled an amateur and you will never get in front of them again. If you are prepped and do a good pitch, even if they don’t buy anything you can pitch them another time.

3. Not Knowing Enough About the Potential Investor.

This is when you have a great pitch and a dynamite film, but you are not prepared with enough knowledge about the potential investor. You need to know what their interests are, like family films or mystery films or the Dodgers. You need to have a general idea of what type of films they like.

If this investor came from a referral be sure to ask, “what do they like, what are they passionate about?” And, how do they act in a meeting? Do they sit quietly or do they interrupt and ask questions? You want to know if they like sports or like true crime movies so you can pitch what they like.

Be sure to Google and find all you can about them before the meeting. To really have a good meeting, you need to be aware of who they are and what they like. You can also use this research to create dialogue with them and they will appreciate the fact you researched them. Know everything about the investor possible.

Tom suggests you find some subject of interest to get the investor to talk to you before you start your pitch. Let him be part of the conversation. You need to get him to open up about who he is.

He says he will ask questions about things on the investor’s wall or on the desk to start a conversation.  Or, he will use something he found on line about them. Ask about their company usually they love to talk about their business.