From the Heart Productions, the top-rated 501(c)3 non-profit supporter of indie filmmakers, has awarded its 2nd  Roy W. Dean Film Grant of 2022 to the documentary Lord of Nature.  Awarded four times each year, the Roy W. Dean Film Grant, the grant goes to a film that is unique and that makes a contribution to society.  The cash and donated production services included in the grant will help Producer/Director Kat Green continue her work to bring this amazing project to completion. 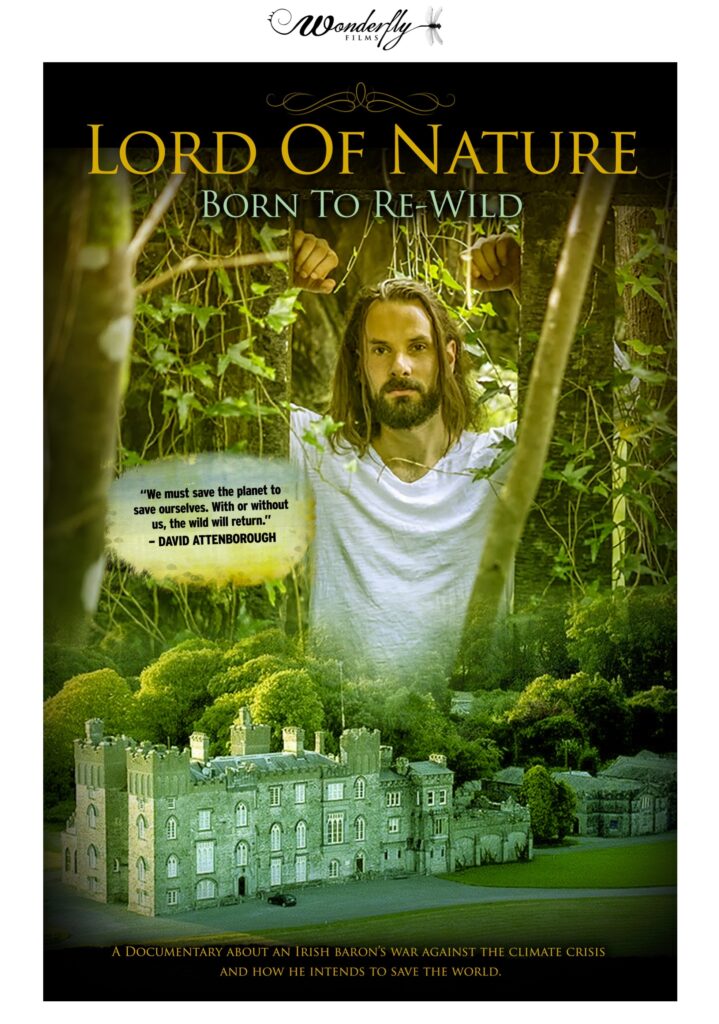 individual taking control of their environment, changing it to help our planet, and setting an example for others.” commented Carole Dean, President of From the Heart Productions.

As the grant winner, the filmmaker will receive $3,500 in cash provided by From the Heart Productions as well as a $1,295.00 Scholarship to Writers Boot Camp,  a discount from Jeff Alan from Alan Audio Works for a sound mix,  $600.00 for your Free Closed Captioning by Cineprosmedia, 35% discount for lighting services from Paskal Lighting Hollywood, and more from heart-felt film industry companies and individuals.

Roy W. Dean Grant Winner Lord of Nature tells the story of how Lord Randal Plunkett (39), the 21st Baron of Dunsany Castle Ireland, changed his life and is working to re-wild his 1700-acre estate to fight climate change. But the Transportation Authority threatens to build a railroad through his property which will destroy his forest and the wildlife that call it home.  Martin Sheen has signed on to provide narration.

The 21st in a long line of Irish Barons. Lord Randal is like a real-life prince – complete with a huge medieval castle – but he’s far from any Disney character. Randal is a rock music fan, former steak-eating bodybuilder-turned-committed vegan, and a dramatic film director.

This unexpected eco-warrior has spent nearly a decade working to re-wild almost a thousand acres of his Irish estate, persevering through myriad challenges including death threats from unruly hunters who have been hunting in these forests for centuries, and risking total financial ruin in the process. All in the name of the planet. 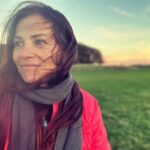 Kat Green is a creative renaissance woman as an accomplished singer, songwriter, music producer as well as a filmmaker. She has produced films for the Hallmark Channel starring Naomi Judd, Danielle Panabaker, and Fiona Gubelmann shooting in Canada as well as in castles in Ireland.  In addition to producing, Kat directed the festival award winning short film The Big Swim which included underwater scenes with live sharks.

Kat directs all of her own music videos where she tells personal stories as well as inspiring others such as a cover of the Foo Fighters “Times Like These” honoring the front-line healthcare workers during the COVID pandemic.  She documented the empty streets of Los Angeles during the Pandemic for another video, created and directed the documentary “This is Me” for the Angel City Chorale when they were on America’s Got Talent as well as has experience shooting with unique angles including the use of drones and special FX.

From its inception in 1992, the Roy W. Dean Grant has awarded over $2,000,000 in cash and donated film services to independent films. The grant is awarded to films budgeted under $500,000 that are unique and make a contribution to society.  It has been an important lifeline for independent filmmakers that help to get their projects started or finished.  Without assistance from the grant, many excellent and important films may never have been made.

From The Heart Productions is a 501(c)3 non-profit dedicated to helping filmmakers get their projects funded and made.  They have been chosen a top non-profit for seven years in a row by greatnonprofits.org. Besides providing funding through the grant, they offer a unique film fiscal sponsorship program for filmmakers.

This program offers personal consultations and guidance on funding their project.  From The Heart has helped independent filmmakers raise over $30 million through their fiscal sponsorship program.  President Carole Dean is the best-selling author of The Art of Film Funding: 2nd Edition, Alternative Financing Concepts and the new online class “How to Fund Your Film”.