Ronald Thomson is not resting on a successful legacy of experience in growing companies and securing capital in the global media entertainment and technology sectors. As CEO of Liquid Media Group Ltd. (NASDAQ: YVR), Ron oversees a business solutions company for the entertainment industry, empowering independent creators of professional video content and their intellectual property (IP). 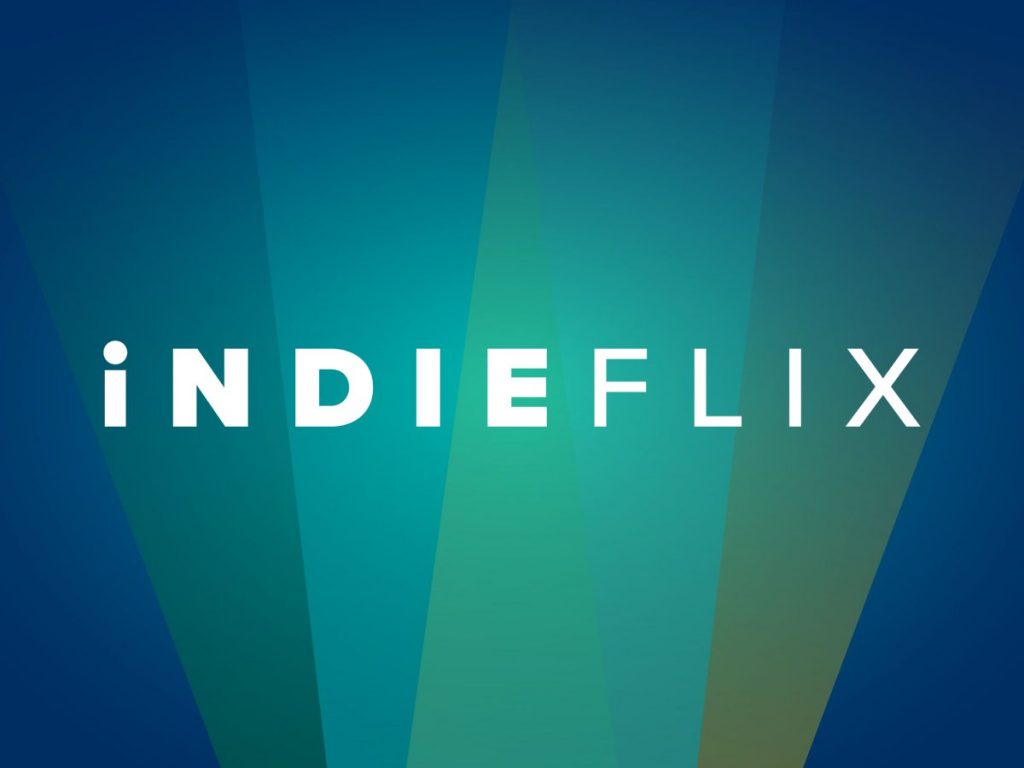 In developing its end-to-end solution, Liquid has made a number of recent partnership and acquisition moves and is building a platform for creators to reach an audience of approximately a billion households worldwide. Of note, Liquid has acquired iNDIEFLIX Group Inc., a business-to-consumer (B2C) global, streaming, and business-to-business (B2B) virtual community screening service that delivers content with a purpose to schools, government, institutions, and corporations.

Recently, I interviewed Ron as well as iNDIEFLIX co-founder and CEO Scilla Andreen on my “The Art of Film Funding Podcast “on their future plans. This was just days after Liquid completed the acquisition of iNDIEFLIX, as well as had its industry unveiling during this year’s Toronto International Film Festival (TIFF).

Scilla is an award-winning producer, director, author and co-founder of iNDIEFLIX. This subscription screening service delivers content to schools and corporations. iNDIEFLIX has been evolving into a global ‘edutainment’ streaming service that creates, promotes and supports social impact films to create positive change in the world.

To this end, Scilla continues to grow the library, which is currently at 4,000 plus titles to represent shorts, features, documentaries, and series from independent filmmakers from all over the world and include diverse voices, marginalized communities, and women.

What led Scilla to found “iNDIEFLIX Education,” an arm of iNDIEFLIX Group Inc. was her involvement with a documentary about bullying. She personally related to this issue.

Growing up and being the only child of color in an all-white community, she experienced a lot of bullying. She helped complete the film and, because of the content, decided to screen this film to her child’s sixth and seventh grade class. It had a transformative effect at that school in understanding how bullying impacts lives, leading to more meaningful discussion and resulting action taken to address it.

This was the beginning of her iNDIEFLIX education division. Screening for schools became a mission for Scilla to bring people together. And it grew. When school representatives began saying, “What else have you got?,” she did another film called, “The Empowerment Project” and learned how to create companion materials. Today, Scilla creates discussion guides, tip sheets, marketing materials, and activity guides for their films.

“I knew that there were children dying by suicide and schools in desperate need of a tool to communicate,” Scilla said about her growing involvement with supplying films for schools, “or some way to address mental health challenges and to help their students, educators and families.

“I took our first mental health film “Angst” abroad and that film has gone on to do over 10,000 screenings in 90 countries.”

Now, Scilla wants movies that can do not hundreds, but thousands of screenings a year. What she loves about iNDIEFLIX’s acquisition by Liquid Media Group is that her company will have the resources to build and deliver hybrid products that are in-person and virtual, to meet the school’s needs.

Scilla said that their mental health films are also being screened by large corporations like Microsoft, Liberty Mutual, HP, Starbucks, and Goldman Sachs. She is working with Fortune 500 companies to provide more than just screenings. “We are creating corporate programming,” she says, “that they can give to their employees for two years to watch with their families.”

Scilla is working hard to put together some white papers in schools that have shown her films. With her help, they have evolved to creating clubs, groups, and parent forums to educate and address mental health and bullying from a host of different angles.

Scilla is on the hunt to acquire more content.  She is seeking to satisfy the demand for her films from her list of schools and corporations who watch her films and participate in the activities. She likes to think globally and is looking for films that have globally universal topics.

“I want to teach other filmmakers to do that. You don’t want to risk everything on one movie and think you’ve only got one box office weekend to make your investment back.”

Around iNDIEFLIX, Scilla is called “Fortune Cookie.”  She says she tends to, “look at the world and find opportunities and gifts in every situation.  That’s where we want to put our energy.”

Scilla believes the distribution of a film is a marathon.

“You can make a living creating these products because you believe in an issue which has that conversation. People can engage with it. You don’t just have a baby and walk away; you help raise it.

“And your kids are still your kids, even when they’re 40 and 50 years old. So, I advocate getting out of the ‘flash-in-the-pan-disposable-art concept.’

“Let’s be more intentional with our films and savor it and monetize them.”

Full information on iNDIEFLIX is found at www.indieflix.com.  More about Liquid Media is available at www.LiquidMediaGroup.co.