Although I was raised in the American South, I never felt more like what Fran Lebowitz calls a ‘hillbilly’ – her term for New York tourists – until I watched Martin Scorsese’s documentary about this writer/speaker/actor I’d never heard of before seeing this HBO film. 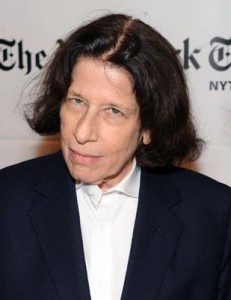 Since Lebowitz was brand new to me, I have no idea if you, dear reader, know her work. In either case, you m

Queen of the Sun: The Life and Death of Bees

With exquisite cinematography, Queen of the Sun tells us about and shows us the magnificent virtues of honeybees, our destruction of them, and the attempts by many noble members of our species to save them. 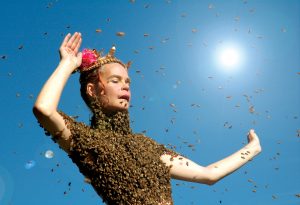 The multiple answers to one of the film’s taglines, “What are the bees telling us?” can be

Rising from Ashes: Reconciliation in Rwanda

Narrated by Forest Whitaker, Rising from Ashes is a story of reconciliation – the creation of the first Rwandan National Cycling Team. The film follows the team’s six years of training and development concluding with their ‘riders’ competing in the 2012 Summer Olympics in London. 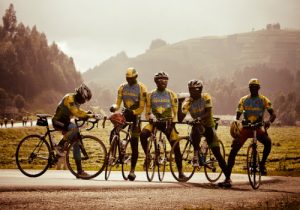 There’s another story – that of Jock Boyer. Hi

Marina Abramovic: The Artist Is Present 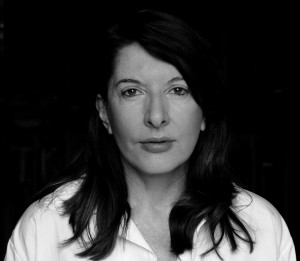 The impetus for the production was a 40-year retrospective of Abramovic's work at The Museum of Modern Art, in 2010, in New York. The three-month exhibition included a new piece called "The Ar

Produced by Mick Jagger – who also appears in this HBO documentary – and directed by the well-lauded Alex Gibney, Mr. Dynamite tells James Brown’s story from his birth in South Carolina, through the early loss of his parents, his impoverished childhood, years of imprisonment for stealing clothes out of a car, into his professional career as a performer. 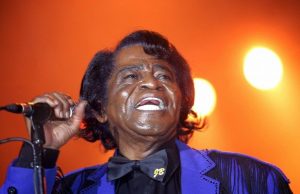 The Raw and the Cooked

If there was an Academy Award category for best culinary documentary film – which there should be – The Raw and the Cooked would be a winner. 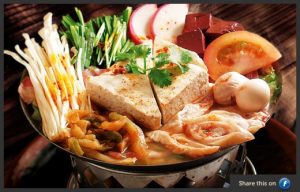 Prolific, if not legendary, documentary filmmaker Monica Treut, tours Taiwan, filming and enjoying a great variety of cuisine – their dishes’ preparation, presentation, and consumption. Her cinematography

Breath Made Visible is a documentary film about dancer Anna Halprin. I am biased. I have a tangential relationship with this documentary’s subject. I moved to San Francisco in 1975, right in the middle of the human potential movement’s heyday. There were as many groups and methods of self-improvement and spiritual realization then as there are social networking websites now. Anna’s 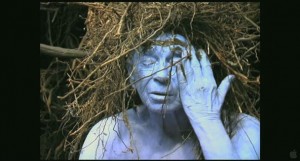 Ferlinghetti: A Rebirth of Wonder

Ferlinghetti is a whirlwind romp through the life and times of legend-in-his-lifetime Lawrence Ferlinghetti. Most often connected with the 1950s birth of the ‘beat generation,’ the man rises above and beyond any one biographical reference. 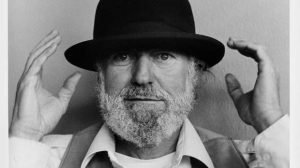 Sing Your Song: The Life and Times of Harry Belafonte

Written, directed, and edited by veteran documentary editor Suzanne Rostock, Sing Your Song answers the question: Why is there a documentary about Harry Belafonte? At least that was my question. 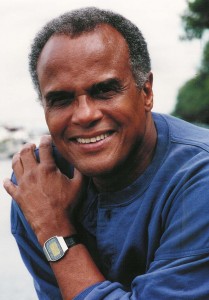 All I knew about Harry Belafonte was the Banana Boat song from the early 60s, and that I occasionally saw him on cable news channels co

H for Hunger: 90 Minutes of Rage

It’s not my issue. Hunger. My issue is human over-population. Solve that one – humanely – and a gazillion other human and environmental maladies get solved with it.

But there I was, in a studio, at some pubic access-type television building, in downtown Santa Cruz, California, seeing what is probably the most powerful single cinematic statement on hunger in the history of humankind. Written and dir