Award Goes to Film Submitted to a Roy W. Dean Film Grant That is Unique and That Makes an Exceptional Contribution to Society

Top-rated non-profit From the Heart Productions has announced producer/director Christopher Farina has been named as winner of Britt Penrod Award for his documentary-in-progress “The Bridge Ministry”.  Submitted to the Roy W. Dean Film Grant for Summer, the $500 prize goes to a project applying for the grant that is unique and that makes an exceptional contribution to society.  The award will help support Chris continue move toward his goal in getting his film completed. 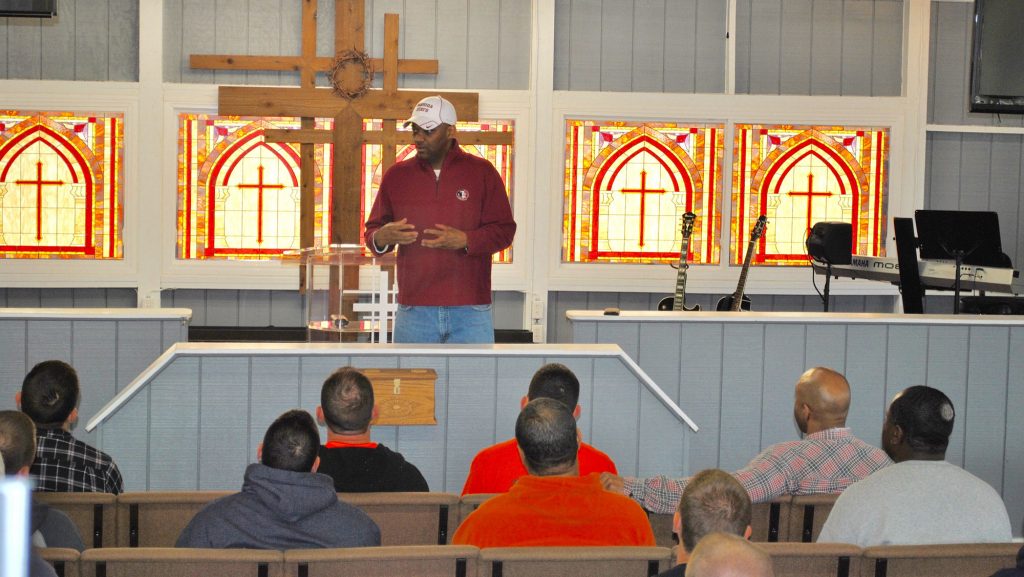 “A heart-felt decision.  Humanizing individuals otherwise painted with a broad brush, absent mercy, would seem especially poignant these days,” commented Britt Penrod on the winning film. “I would very much like to see the doc get made and widely distributed.”

For over 20 years the Bridge Ministry has been transforming the lives of men dealing with life-threatening addiction issues by providing them with a residency in a camp where they are both taught productive job skills and are also provided with psychological and spiritual mentoring to alter their paths heading to incarceration. This film will present a portrait of this class to inspire and advocate for replicating this experience in communities across the country and beyond.

Interwoven throughout this film will be the inspiring story of the life of William Washington, founder of the Bridge Ministry. Having suffered serious trauma as a child, this led to him becoming a homeless teenager on the streets of Charlottesville, Virginia as both a user and seller of deadly drugs. He was incarcerated more than once, and while eventually facing a long-term prison sentence, he was given a chance by Judge Jay Swett to enter a program which positively altered his life.

Uplifted by this experience, he dedicated his own life to helping others who faced the same troubled path that he had been on. This led to his creation of the Bridge Ministry along with the support of others including Judge Swett. 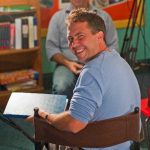 Chris Farina has produced various award-winning independent documentary films. One of his most successful films was World Peace and other 4th-Grade Achievements, which premiered at SXSW in 2010 and has played at film festivals around the world and received wide exposure on U.S. public television, as well as on international television through distribution by American Public Television (APT) between 2012-2014.

His most recently completed film, Seats at the Table, about a University of Virginia class which connects college students with residents of a juvenile prison through the study of Russian literature, has also been presented by APT for a two-year run which began on June 1, 2020. Both of those films were also finalists for NHK’s Educational Media Japan Prize.