A revolution is occurring in the way films are marketed and distributed.  Direct to Video, Day and Date, Streaming, Self-Distribution are just some of the options popping up and new ones are added seemingly daily.

If you are a filmmaker who can navigate the changes, there are significant rewards. 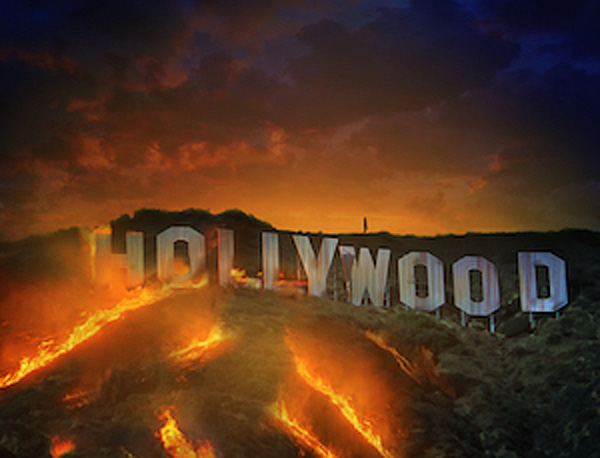 Does Your Film Have the Necessary “Buzzability”

At the same time, savvy investors want a clear understanding of how they can profit from their investment.  As I create the business plan for my documentary, The Shamans of Rock & Roll, it’s crucial that the marketing and distribution section provide background on how to achieve that goal.

To get an idea of what to say to investors, I refer to the great insights provided by Kevin Goetz of Screen Engine at the ITVA’s 15th Annual Production Conference.  Kevin’s company specializes in market research and he believes that “every movie can make money as long as you know what you have.”

In today’s marketplace, Kevin says it’s the Big Idea is the single most important indicator of a film’s success.  More than even the story – it’s the idea of it all – the DNA.

Also, filmmakers should know just who makes up their audience.  Who are they making their film for?  How large is this audience?

It’s important that their film is “comp’d” (using examples of other films that are similar) correctly.  You should not use “aspirational” comps –what they wish it could be.  But, filmmakers should choose films with similar genres and similar budget ranges.

To be successful, a film needs at have at least one the following:

*Capability – the DNA measurement, the gut.

*Playability – the audience’s experience when they sit down and watch the  film.  How well does it “play”?

*Marketability – the ability of a film to attract an audience.

*Buzzability – what critics and social media want to see.

I’ve found that it’s been extremely useful to include a discussion of these ideas in conversations with potential investors – especially those from outside the entertainment industry.

It gives them an understanding of today’s marketplace and just how successful my film can be.

Patrice Hall is the writer and producer of the feature documentary The Shamans of Rock & Roll  that explores the shamanic influences in the early lives and music of Bob Dylan, Jimi Hendrix, David Bowie, and John Lennon.  You can contact Patrice at hello@shamans-of-rock-and-roll.com