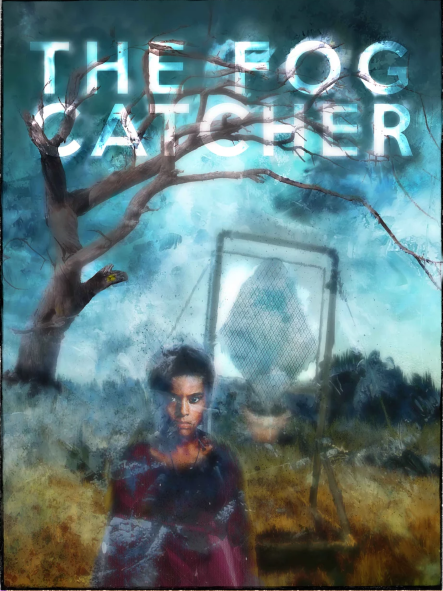 Fog Catcher” as the recipient of the Britt Penrod Award for the Roy W. Dean Short Film Grant.  Made possible by a generous donation by the award namesake, the $500 prize goes to a project submitted to each Roy W. Dean Grant that is unique and that makes an exceptional contribution to society.  The award will help support Avi in getting his film completed.

“For many years I have been reading about the scarcity of water and the very real consequences (socially and geopolitically),” commented Britt Penrod on the winning film. “I felt this was an important topic to bring to the fore – one that requires action from all of us.  In addition, I thought Avi Kabir’s visual storytelling was absolutely wonderful.”

The short film revolves around Jagah (14), from a rural drought-hit village in the state of Maharashtra (India), who is good at building and fixing things. The shortage of water in his village, a condition worsened by a monopoly over the scarce resource, sets into motion various pressing circumstances, at the heart of which is the need to comfort his younger sister Jugnu (9) by finding water for the plant where their mother’s ashes have been laid. 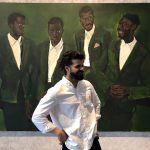 Avi Kabir is currently an MFA candidate at NYU Tisch School of the Arts, pursuing a degree in directing and writing. Avi studied psychology, history and political science before completing a post-graduate degree in Mass Communication. He then went on to work in the villages of India, producing educational and training documentaries.

These films were made with marginalized women farmers and workers, and continue to be used today to address taboo issues such as sexual health and women’s rights regarding pre-natal care, sustainable agriculture and income accounting.

Avi has also written and directed short films in New Delhi and New York. He is the recipient of the Alfred P. Sloan Short Film Production Award for his script “The Fog Catcher” (2019). When Avi is not filming, he can be found by his piano or in a music studio, scoring to picture or producing electronic music