Now law as of January 1st, California’s AB-5 (Assembly Bill 5) restricts the hiring of employees on a 1099.  Employers are now required to use what is called the ABC Test to determine if an employee can be classified as an independent contractor. 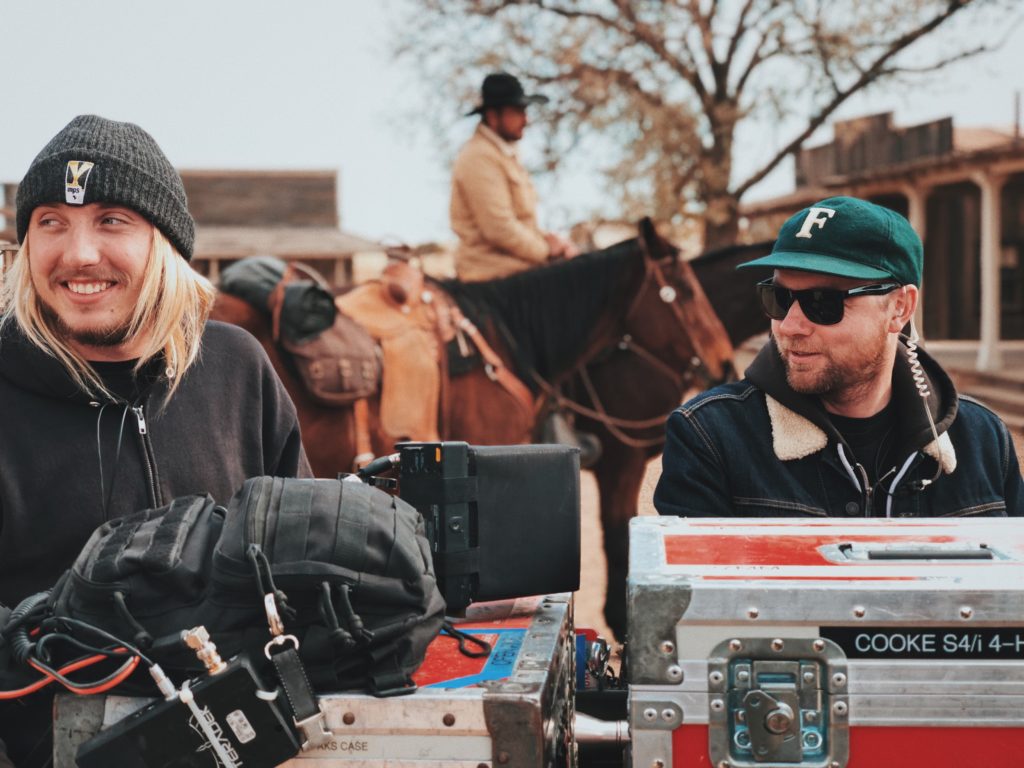 The ABC Test clearly states that workers are employees unless the employer can prove there is an absence of control, the worker’s trade is outside the employer’s business, and the worker is engaged in the same trade with many other entities.

The impetus behind the creation of the law was to control the explosion of Uber and Lyft drivers who were being classified as independent contractors.  It was intended to end what was considered to be an abusive classification that denied these workers many employee benefits.

Unionized productions already pay 95% of their workers as employees, and not as contractors. For this reason, the unions don’t see the legislation effecting their members.

In a joint statement by SAG-AFTRA, WGA West, IATSE, Hollywood Teamsters 399, and Studio Utility Employees Local 724, the unions made it clear that they do not think AB 5 will affect the industry:

“Over the past four months, we have carefully monitored this legislation as it was drafted and moved through the California Legislature…During that time, we conducted due diligence within our own guilds and unions, with outside tax attorneys, CPAs, and entertainment lawyers knowledgeable about our business and loan-out companies, and with legislative staff in Sacramento. These conversations were all undertaken to ensure that AB 5 would not undermine the rights secured by our collective bargaining agreements, including the right to form and utilize loan-out companies.”

How Does AB-5 Effect Non-Union Films

Do you have a “call time”?  That would constitute control. Under the ABC Test, the majority of the cast and crew will be viewed as employees under the company’s control.

An actor’s work could be construed as usual to the business of a production company. Collaborating with the same people often could demonstrate that you are dependent on that one job, and therefore, an employee.

Options to Consider When Going into Production

Hire a Payroll Company – If your freelancers now need to be classified as employees, get a film payroll company to on board workers as short term employees and serve as their employer of record.

Payroll Fee – It’s not an ideal solution. But adding an additional 15-20% per new employee into your new quotes will protect your production if what you thought were independent contractors need to be classified as employees.

Hire an Entertainment Law Firm – If you are a producer that has employment contracts in place drafted before 2020, you could potentially be subjected to tax penalties and lawsuits by both cities and the State of California.

With any legislation, the effects can never be seen in full until the law begins being applied. There have yet to be any court cases that will define the exemptions in this law.  So, best to err on side of caution and get advice when going into production.

We Want Your Questions

Carole Dean will interview entertainment lawyer Mark Litwack about this new law on  The Art of Film Funding Podcast on February 19th at 9am PST.

We invite you email us with any questions you may have about the new law. Carole will pose them to Mark during the podcast.  You can email your questions to info@fromtheheartproductions.com