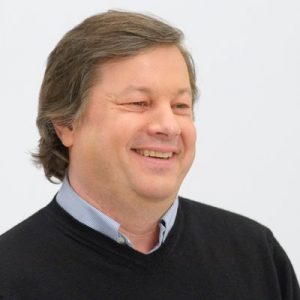 Produced and directed by Academy Award winner Simon Kirk, The Pulitzer at 100 celebrates The Pulitzer Prizes on the occasion of the hundredth year since its founding by Joseph J. Pulitzer.

The film features three brilliantly interwoven layers: Writers speaking of their work, the Pulitzer awards, and the power of the written word; celebrities reading excerpts of award winners’ works; and an outline of Pulitzer’s professional biography. Having been introduced to him by this documentary film, I would love to see an elegantly produced film or mini-series about Joseph Pulitzer.

The Pulitzer at 100 is thoroughly engaging, ceaselessly thought provoking, and deserves a wide audience. Kirk’s film honors Pulitzer, the Pulitzer Prizes he inaugurated, and, most significantly, writers of many genres.

The Pulitzer at 100 is produced by Simon + Film, and distributed by First Run Features.