Using Your Imagination to Create Your Future

Did the imagination you used as a child vanish when you became an adult?  Time to rediscover it because if you can imagine it, you can have it.

One purpose of our Film Funding Guidance Class for our fiscally sponsored filmmakers is to show how powerful our minds are and how to use that power to fund your film.

In this current class, we were studying Neville Goddard and his book, The Secret of Imagining. 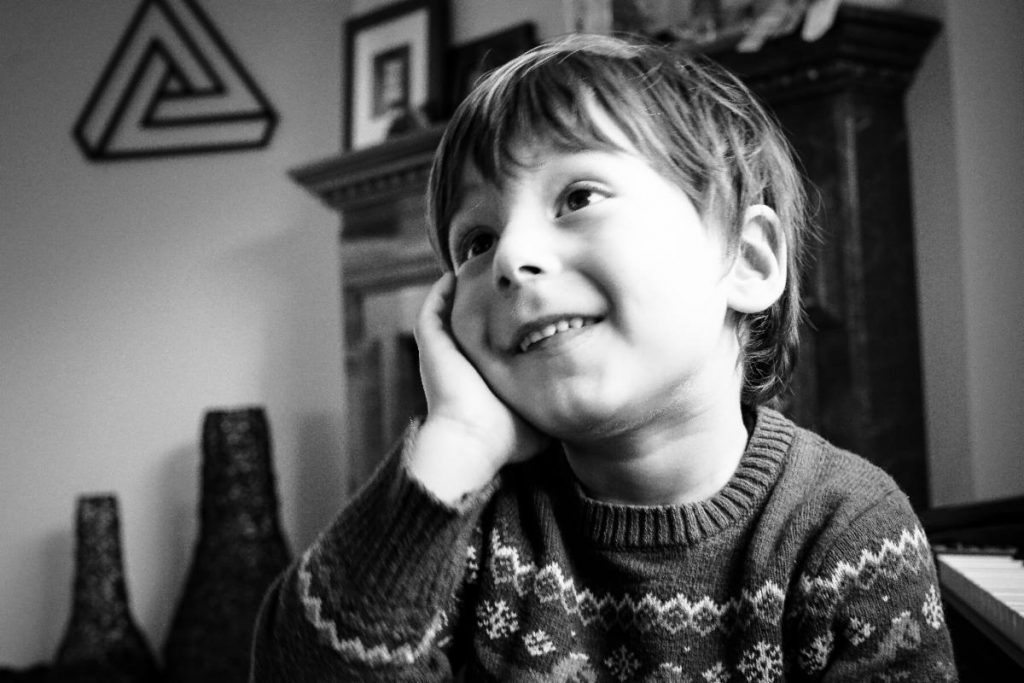 Neville tells us that the child inside of us, that child who can imagine and believe anything; is the creative power and the wisdom of God.

If you can imagine it, you can have it.

Imagination is the key to creating your future. That’s what all of the masters of these techniques teach us.  So, since imagination unlocks a wonderful life, Neville wants us to realize how powerful our imagination is for forming material objects.

Look around your room and everything you see was once an idea.  Someone imagined your chair, your desk, your lamp.

Your inner child is your greatest creative power.

Neville starts his teaching by telling us that the child inside of us, that child who can imagine and believe anything; is the creative power and the wisdom of God.

When we were children, most of us created and played games that sprang from our imagination.  We became our favorite movie star. (My favorite who I loved to quote was Bette Davis.)  We imagined ourselves all over the world.  Shopping in Paris for Yves St. Laurent, combing through NYC Saks Fifth Avenue looking for the latest summer apparel.

Then, somehow, once we got into the real world, stopped exercising our imagination.  We started working for a living and took on the responsibilities required to maintain a home and family.  At that point, must of us lost that innocence of believing the possibilities open to us.

“I remembered my father was an emperor of China.”

Think back to the film of the great, classic love story Wuthering Heights and see if you can remember the scene where Heathcliff has returned a wealthy man.  His childhood sweetheart, Catherine, asks him how did you become so wealthy? And he said, referring to the games they played as children, “I remembered that my father was an emperor of China and my mother was an Indian queen”

I take this to mean that he began to believe (imagine for real like he did when he was a child) that he was from great wealth and knowledge. That he could do anything.  He used this belief to give him the courage and confidence to take chances, be bold and get that fortune that was rightfully waiting for him.

The The Secrets of Imagining came from a lecture Neville was giving. He asked the people in the room to note how intimately they felt with this room.  He said that they’re as comfortable here as they are in their home. Why is this, he asked?

“Now this is what I mean by making something that is only a thought into something that is real. How do I do it?  I single out, out of my own wonderful human imagination, that which I want to make real.  It’s all in you.  Then I must enter into it as I have entered into this room.”

On this, Neville quotes William Blake from Visions of the Last Judgement  “If the spectator would enter into any of these images in his imagination, approaching it on the fiery chariot of his own contemplated thought,” then Neville says it would become just as real to him as this room.”

“You may ask, what would that do to me?” Neville asks. “Will it become real in the not distant future?  I know from my own experience it will. You can sit here and enter into a state. It may not take on quite the reality of this room, but it will if you persist in it: it will become just like this.

“When you open your eyes, it vanishes. But, does that mean that I tasted that and that’s all? No. Having gone into it, may I tell you, it will follow you. It will not recede into the past as memory; it will advance into the future and you will confront it. This is a secret of imagining, which is finding out the secret of God.”

How imagination created my future.

In an interview with physicist Fred Alan Wolf about his book, The Dreaming Universe, I asked him how powerful is our imagination?  He said that “imagining is like a handshake across time.”  You can imagine it and it will happen.  That is exactly what I have experienced many times in my life.

As a young teenager in Dallas, Texas, my evenings after dinner would be spent on a slanted roof watching the planes take off from Love Field.  I would imagine I was on that plane.  In first class of course, chatting with people, excited over my trip to NYC to visit Saks to watch the runway models and shop for top fashion designers.  Sometimes I imagined I was en route to Africa to go on a safari.

I can honestly tell you that I often found later in life that I remembered or felt de ja vu when I was in Paris shopping or at Saks watching their runway models, in fact I became a runway model in Dallas while imagining all this future.

I know imagining your future works because I did it.   As a child I used my imagination to take me out of the boredom of poverty and out of the belief that women should be home raising children.  I wanted to be a Mildred Pierce and own my own business.

If you believed in the reality of the time you would know that was impossible to do.  Yet I did create my own business.  I did it because I believed that I could do it.  I was good at imagining and I believed what I imagined. This is what Neville wants to teach us. Believing in your imagination can bring your thoughts into this reality.

“Your imagination animates the world you live in.”

Neville says “I am telling you from my own experience. I am not speculating. I am not theorizing. The power of which I speak is a power within you. That power is not something on the outside; Its your own wonderful human imagination, and you will learn to control it. Your imagination animates the world in which you live. You change your imagination and you change the world.”

Learn how to control your own imaginal activity as this is creating your world.

Neville says “I simply do it only within myself, and the whole vast world exists within me.”

Wow, what a statement, Do it within yourself because the whole vast world exists within you.  This is a powerful thought.

If the world exists inside us, then we can just imagine anything we want and expect to get it.  We must believe how powerful each of us are.   For example, with COVID-19 raging we can believe that we are healthy and see ourselves as the picture of health and not getting COVID-19.

Change your thoughts first then you can change another person.

He believed that each of us is connected,  When he refers to “pushed out” he means that you are connected to him and so when his mind tells you to change your thoughts, he is changing his thoughts and the other person is connected so he can change that person’s thoughts too.

“All I have to do is to concern myself with that which I want in this world, and try to keep it within the frame of the Golden rule: doing unto others only that which I would want done unto me, nothing more than that; hurting no one, doing not a thing to anyone other than that which I would want done unto me. If you want only lovely things done, do only the lovely things and do it all in your own wonderful human imagination. Then you will realize this tremendous secret of imagining. It is the greatest of all secrets, to the solution of which everyone in the world should aspire.”