Since 1992, From the Heart Productions has supported filmmakers with cash and substantial professional discounts from our film industry partners, averaging an estimated $30,000 per filmmaker.  The Roy W. Dean grants program, with several annual deadlines, has grown into one of the most sought after competitions in the world.

Its Roy W. Dean Grant funds unique films that make a contribution to society.  It gives filmmakers with great stories, told with passion, the funding to get their projects started or completed.

2014 – Jen Senko for The Brainwashing of My Dad

2013 – Helen Hall for Pictures of Infinity

2011 – Beth Harrington for The Winding Stream

2008 – Melissa Montero for Our Women Our Struggle

2007 – Shawn Batey for The Changing Face of Harlem 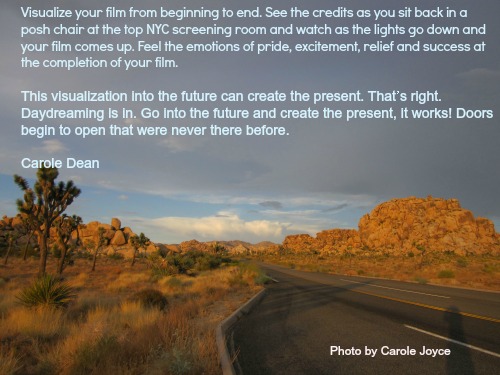 We thank our Community Partners for their continued support!