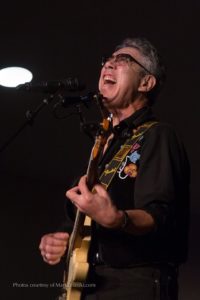 Written and directed by Catherine Bainbridge and Alfonso Maiorana, Rumble: The Indians Who Rocked the World brings to light the significant impact of Indigenous Americans on rock and pop music—and since American music found its way around the world, this impact is global in nature.

Rumble is another one of those documentary films that could have been twice as long as its hour and 43 minutes run time. So much of the information is revelatory, I simply wanted to learn more, and to hear more of their musics. The film also serves as a reminder of the horrific treatment Native American’s received—and still receive—from the country’s post-Columbian immigrants.