Produced and directed by Nancy D. Kates, and premiered by HBO in December of 2014, Regarding Susan Sontag is a masterpiece of biographical documentary filmmaking. In less than two hours we are introduced to the life and character of Susan Sontag (1933-2004). 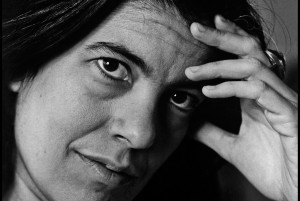 Regarding Susan Sontag instantly leapt into my all-time favorites list of documentary films. A person whose name barely existed in the Antarctic of my brain and about whom I knew absolutely nothing, is now a fond memory.