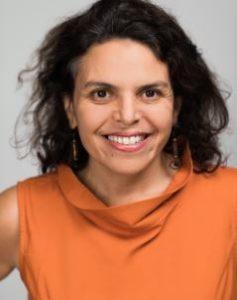 “It had never been more obvious to me how deeply flawed and immoral our national priorities are. I started this film questioning our very definition of ‘disaster,’ and amending it, convinced that if we just enlarge that definition, we could address the underlying conditions that are literally killing people every day." Judith Helfand The Chicago 1995 heat wave that killed at least 739 people is the inciting incident in  ...Read More

Unraveling Athena: The Odyssey of a Tennis Champion

Unraveling Athena tells many stories of the path from little girl to number one world tennis champion. Produced and directed by Francis Amat, the film traces the journeys of 21 champions from early childhood to post career. Each champion has undergone an extensive interview which editor Pepe Plaza has skillfully woven into a m

The Family: America’s Global Unification of Church and State 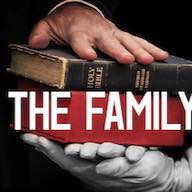 Prolific documentary filmmaker Jesse Moss has introduced us to ‘The Family’ via his film of the same name. Available on Netflix, The Family covers this now not-so-secret secret organization’s history and global outreach. Founded by Abraham Vereide in 1935, in San Francisco, the loosely structured organization expanded and spread aro

This Changes Everything: The Struggle for Gender Parity in the Film Industry 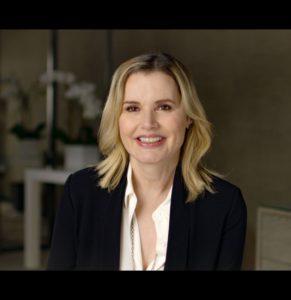 Accomplished filmmaker Tom Donahue’s This Changes Everything covers the status quo of gender discrimination in the film industry. Despite a smattering of women's names found in film and television credits, the gender gap is still very much with us. The impact is global. The resistance to re 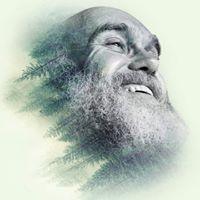 For those unfamiliar, Ram Dass was known as Dr. Richard Alpert, a Harvard-based psychologist. If you are one of those, Becoming Nobody is the best filmic introduction ever to the iconic psychologist turned spiritual teacher. As of this writing—August, 2019—Ram Dass lives in Maui, Hawaii. He is 88 years old, living with the physical resul

You Racist, Sexist, Bigot: a film to raise consciousness

Directed by Pita Juarez and Matty Steinkamp, You Racist, Sexist, Bigot is a call for respect for human diversity and human rights. The documentary features several people speaking to camera, speaking to us, telling their stories, sharing their experience, and expressing their opinions. T

Be Natural: The Untold Story of Alice Guy-Blaché

“She was more or less forgotten by the industry that she helped create.” Martin Scorsese 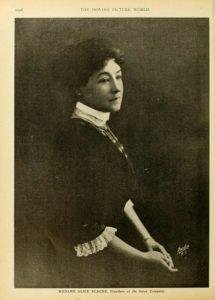 Abigail Disney, Hugh Hefner, Jodie Foster, and Robert Redford are just a few of the people responsible for the production of Pamela P. Green’s Be Natural: The Untold Story of Alice Guy-Blaché. They had

The Inventor: Out for Blood in Silicon Valley 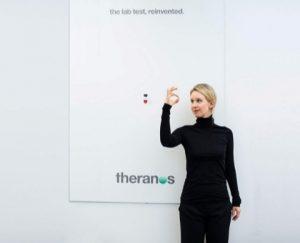 “If you look at her from the beginning, it would be a cautionary tale about all of us.” Dan Ariel, behavioral economist As of this point in time, Elizabeth Holmes is scheduled to go on trial in federal court on July 28, 2020, for allegedly defrauding investors, doctors and the public. In The Inven 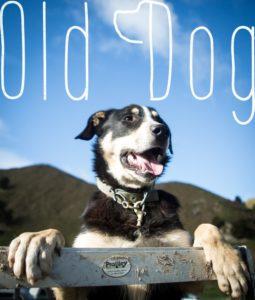 “I am eternally in a state of bewildered awe as to what they are capable of. I never look at the individual dog and say ‘what a clever dog.’ To me, it’s the dog/shepherd unit that’s most impressive.” Dr. Nick Cave, Massey University, New Zealand. New Zealander Paul Sorenson had his fair share of an unhappy childhood, yet he found solace and healing in dogs. Sorenson began training sheepdogs at the age of 14. In adulthood he and wife Honey purchased a large

Bathtubs Over Broadway: The Transformation of Steve Young 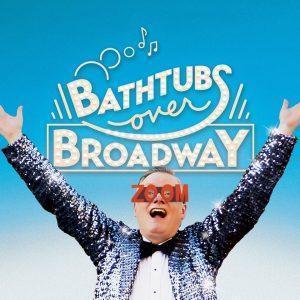 The title Bathtubs Over Broadway, may, like the film it represents, seem cutesy and quirky, but this documentary has a serious subtext—the profound story arc of Steve Young’s fairy-tale journey through dark humor, into joy and compassion. A writer on ‘The Late Night with David Letterman’ for 25 years,