Belly of the Beast: Forced Sterilization of Women Prisoners in California 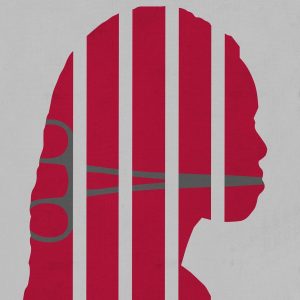 At some point in the 1930s, German researchers came to California as part of their research into eugenics. They had learned that the State has the most aggressive program of the forced sterilization of female prisoners in the world, and wanted to learn about and apply California's methods to their own eugenics program. Erika Cohn’s Belly of the Beast

Bulletproof: The Impact of School Shootings 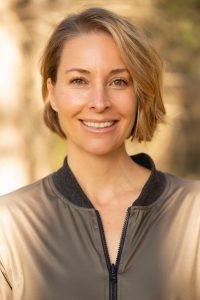 Kimberly Warner is a veteran multi-talented filmmaker from Oregon. Her current project is entitled ‘Unfixed’ which refers to people who have maladies for which there are no cures. By virtue of being unfixed herself, Kimberly is already producing an ‘Unfixed’ podcast, and will be continuing work on a stand-alone documentary film when the pandemic subsides. Being unfixed myself, I became instantly interested in her work.     When did yo

Boys State: A Week with Boys Building Their Own Political World

From the film’s introduction: “(Political) parties are likely to become potent engines by which cunning, ambitious, and unprincipled men will be enabled to subvert the power of the people and to usurp for themselves the reins of government.” George Washington, 1796 Context from Wikipedia: American Legion Boys State and American Legion Auxiliary Girls State are summer leadership and citizenship programs for high school juniors, which focus on explor

Music Got Me Here: The Odysseys of Forest and Tom 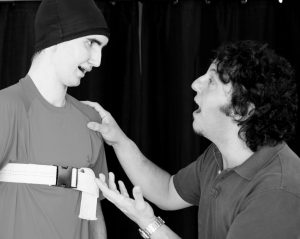 Tom Sweitzer was an only child raised by very dysfunctional parents. As the quote above suggests, music was his savior. He is from Altoona, Pennsylvania, and lives in Middleburg, Virginia. Sweitzer first met Forest Allen when the latter was in kindergarten and when the former was teaching music and drama at a private school. Forest was multi-talented, adventurous, and fr 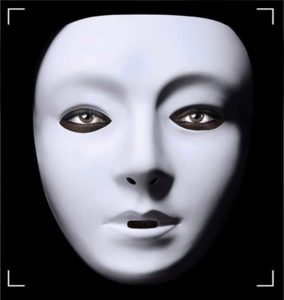 Joy Buolamwini, a PhD candidate at MIT Media Lab at the time, created an ‘artificial intelligence’ (AI) app called ‘Aspire Mirror’ which functions like a mirror. She would look in the ‘mirror’ and view inspiring images projected on her face. She noted immediately that when she put on a white mask it would be detected by the app. However, when she used her own African American face, the image would not be detected. This discovery put Buolamwini on a path

The Mystery of DB Cooper 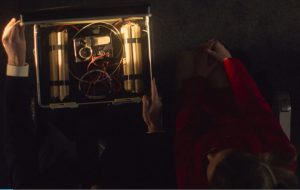 “The cult of Cooper started before the plane even landed.” Interviewee In November, 1971, a gentleman who goes (or went by) the name ‘DB Cooper’ hijacked a Boeing 727 airliner out of Portland, Oregon. He announced his intention as the plane was taking off, claiming he had a bomb, and then displaying it to a ‘stewardess’ (the old, sexist term for ‘flight attendant’) Tina Mucklow who was the one person Cooper wanted on his hijacking odyss

“Do You Want the Submarine with Missiles or Without Missiles?” Tarzan 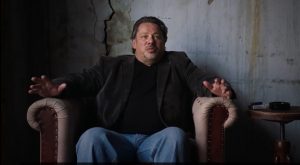 In 1997, a federal task force uncovered a plot to sell a Soviet military-style submarine to a Columbian drug cartel for $35 million. In the style of a fast-paced 1980s caper movie, director Tiller Russell tells the story of how a few gangsters almost got away with this caper. Tiller juxtaposes interviews of the perpetrators with those of former governmental agents. Russian immig

For They Know Not What They Do 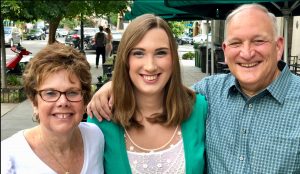 Eschewing narration, For They Know Not What They Do features four families speaking about their children’s gender and sexual orientation issues. Each family tells a story of their experience of a child dealing with his or her issue. In between the stories we hear from five ‘experts’ (for want of a better word) sharing their thoughts of and expe

IRMI: The Life and Times of Irmi Selver 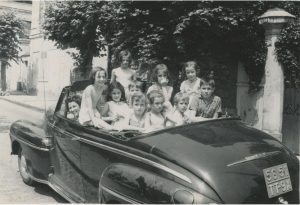 “Through her darkest times my mother’s resilience grew out of her deep connections with people across generations.” Filmmaker Veronica Selver Irmi Selver was born into a comfortable Jewish family in Germany, in 1906, and passed in 2004, in New York City, at the age of 97. Susan Fanshel and Veronica Selver tell Irmi’s story in their sweet, engaging, and fascinating documentary, ...Read More