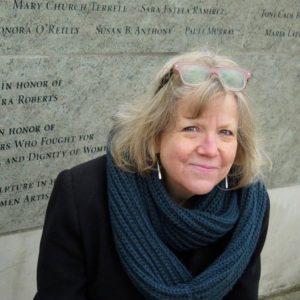 Our Bodies Our Doctors is the third in a series of documentaries about abortion in the United States. Directors Jan Haaken and Samantha Praus go to clinics that include abortion in their services. They interview physicians, assistants, and staffs about their current and past experiences. The camera is in the room during a few abortions peppered throughout the film. The care, concern, and understanding the treatment teams provide is emotionally moving. Their bravery goes unheralded.

The film also offers an outline of recent history of the legal and social status of abortions including the passage of Roe v Wade in 1973, through clinic bombings, murders, and harassment. The film concludes with the ‘quiet rebellion’ of the growing number of doctors who publicly assert their practice of providing abortions. The film places abortion in the context of the feminist movements that gained momentum during the 1960s, and have continued to expand.

There is a distinct possibility that with one or more changes of Supreme Court judges, Roe v Wade could be reversed. In the meantime, access to abortions has been severely restricted by hundreds of State-based laws. Yet, this quiet rebellion continues—and with this well-produced documentary, is now not so quiet.

Coda: I write this review of a film about abortion with the understanding of the deep passions and the deep divide of attitudes and beliefs about abortion the people of our United States suffer. I value and support a woman’s right to chose. Yet, as I imagine how I would feel as a woman facing this decision, and having an abortion, I am acutely aware of the internal conflicts and emotional pain I would experience.