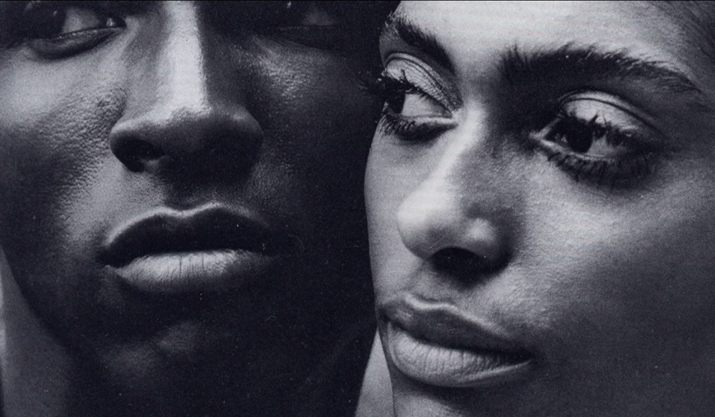 Inspired by Deborah Willis’s book Reflections In Black: A History Of Black Photographers 1840 To The Present, Through a Lens Darkly tells the story of two American worlds: the African American and the Caucasian—as represented by photographers and their photographs.

Writer/director/narrator Thomas Allen Harris refers to the ‘legacies’ of these two worlds when he comments, “How was, is, the photograph used in the battle between two legacies: Self-affirmation and negation. Our salvation—as a people, as a culture depends on salving the wounds of this war, a war of images within the American family album.”

In still and moving images, Harris covers close to two centuries of American history, the nation’s horrific treatment of African Americans—a treatment that continues today unabated—and the role of images and their makers that reflect and sculpt the two legacies.

In addition to Harris’ narration we hear from African American photographers and historians, and are whisked through a cornucopia of images. Harris also weaves his personal story into the film’s ongoing narrative. The soundtrack perfectly mirrors and enhances all.

The vast number of images in Through a Lens Darkly along with its abundance of information make multiple viewings desirable.

The soundtrack is by Miles Jay and Vernon Reid.

Note: Viewers of this film may also be interested in The Digital Diaspora Family Reunion Roadshow an interactive project that ties-in with the film

(Photograph ‘Yo Mama’s Pieta’ by Renee Cox is courtesy of ‘Through a Lens Darkly’ and First Run Features.)