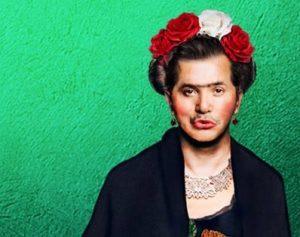 Netflix’s John Leguizamo’s Latin History for Morons is the finest work of stand-up comedy I have enjoyed since the days of Pryor and Carlin. Leguizamo tells three stories in one—a brief history of Europe’s destruction of Western native cultures, a story about his relationship with his son, and a story about himself.

Tragedy and hilarity are skillfully woven as Leguizamo speaks, sings, mimes, and dances his way through his epic Broadway show.

Note: A documentary about the making of John Leguizamo’s Latin History for Morons is in the works. Here is the Facebook Page.