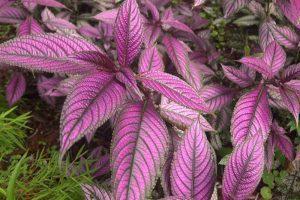 “You have to get back to the natural systems, and let nature heal the Earth for us. Everyone has a role to play in converting to regenerative agriculture. Consumers could lead that movement.” Steven Ferrell, co-owner, general manager of Finca Luna Nueva, in Costa Rica

With Dirt Rich filmmaker Marcelina Cravat takes us around the world, introducing us to people who are pioneering ways to reduce Co2 from our atmosphere—from 400 ppm to 260 ppm—by making the practices and products of agriculture healthier. They are leading a crucial environmental movement, the question is who is following? It is clear, though, that the more people who see the film, the more followers this movement will have.

Cravat covers such topics as perennial grains, wetlands, beavers, biochar, and rock powders. I know about the first three in that list, but the latter two were all new to me. Her interviewees stress the potential influence of education in supporting this movement—fully integrating its ideas and practices into our educational systems. The ‘everyone’ in Steven Ferrell’s statement above is literal—it includes children.

Dirt Rich features an original soundtrack of songs by singer/songwriter Tom Rhodes. The film will be screened at the Environmental Film Festival in Washington, D.C. in March, 2019.