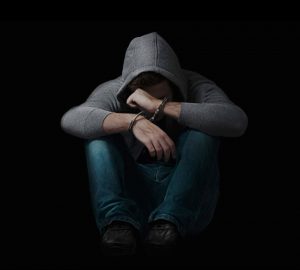 Ryan Ferguson was one of them.

Andrew Jenks’s “DREAM/KILLER” is a superbly produced documentary film about a young man falsely accused, convicted, and imprisoned for a brutal murder. His father, Bill Ferguson, passionately pursued justice for his son. After ten years of non-stop activism, Ryan was released.

It is ironic, of course, to call a man who lost ten years of the prime of his life lucky. Irony aside, Ryan was lucky that his father had the ability, resources, and iron-will to sustain his quest for justice. Very few of the incarcerated innocent have that kind of blessing.

Our American justice system is corrupt to the core, each and every news story and documentary film about injustice in the United States testifies to that tragic fact. The more of us Americans who see and respond to these films, the faster we will implement much needed federally-based reforms—most of the malfeasance occurs at the local level. In the meantime, you may support The Innocence Project—and see the slideshow at the top of the home page.

DREAM/KILLER is distributed by Kino Lorber.