Directed by the legendary filmmaker Michael Apted, Bending the Light is a documentary film about still photography and cinematography. 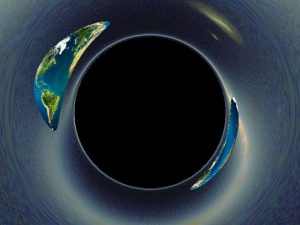 The film opens with an interview with Canon lens maker Mitsuharu Umei. Clips of his interview and his lens-making work are peppered throughout the film. After that introduction, the film then profiles the work of photographers Laura El-Tantawy, Richard Barnes, Simon Bruty, Stephen Goldblatt, Greg Gorman.

Although this 4K film is about the making of Canon lenses, the substance of Bending the Light is nothing more or less than a celebration of photography. As is required of a film about photography, both the still and moving images are exquisitely produced.

This film is a joy and inspiration for those who have a passion as a photographer or have joined the hundreds of millions of human beings worldwide who take and share photographs with their portable digital devices every day.

Bending the Light is available from Vimeo.