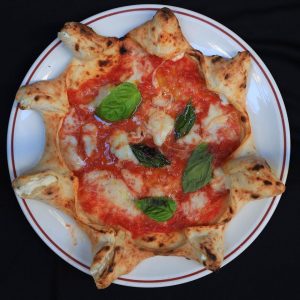 “Before bringing me to meet her family in Italy, my mother told me, ‘you will find out who you really are.’”
Matteo Troncone

Had my mentor David Hakim not shared arrangiarsi: Pizza… and the Art of Living I would have never experienced the joy of Matteo Troncone’s cinematic ode to Naples, pizza, and life.

According to the film’s DVD cover, “arrangiarsi is the process of arranging yourself to make something out of nothing.”

Along the film’s way we learn about Naples then and now—its history and culture, the joy of the people, and the only real pizza in the world. We also learn about Troncone and his family, share in his discovering who he really is, and, of course, learning to live life with arrangiarsi.