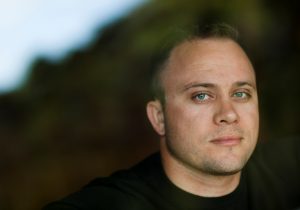 There is no doubt viewing large amounts of pornography changes behavior. But, is it an ‘addiction’? One of the film’s interviewees says, ‘no.’ However, it was not the other interviewees who convinced me porn is an addiction. Instead, it is the film’s centerpiece—the marriage of Betsy and Nate—that makes the point. They were in love, and perfect together except for Nate’s addiction. Speaking separately on camera we learn that the two spent years together and had two children as they struggled with his addiction. Nate did not find the inner resources to break out. The pain and tragedy of their marriage is visceral.

You can support Justin’s work by purchasing his films and related materials directly from his website.